The approved drug is being tested as a single therapy for a new indication — hepatocellular carcinoma, the most common type of liver cancer. 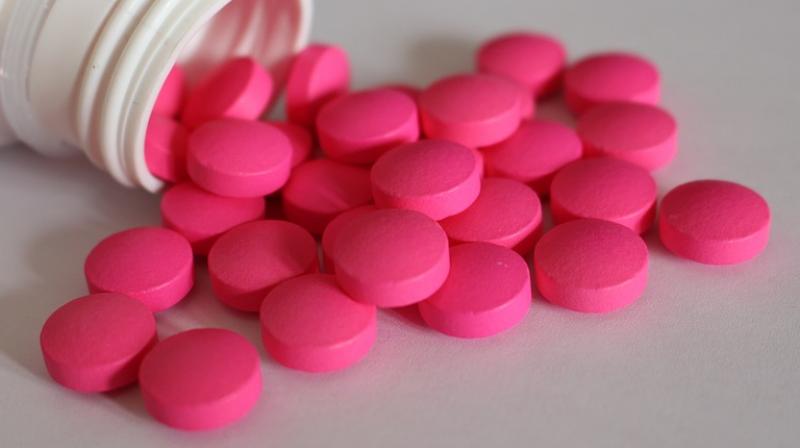 The already approved drug is being tested as a single therapy for a new indication — hepatocellular carcinoma, the most common type of liver cancer. The drug was tested in a select population of patients who were intolerant to, or worsened despite, treatment with Bayer AG’s targeted cancer drug Nexavar, Lilly said.

Cyramza’s sales could reach $960 million by 2021, BMO Capital Markets analyst Alex Arfaei said. The drug, which brought in revenue of $204.8 million for Lilly in the fourth quarter, is approved in the U.S. to treat other forms of cancers including for stomach and a type of lung cancer.

Arfaei said Lilly could further benefit by combining Cyramza with immuno-oncology treatments, a new wave of cancer treatments that harness the body’s immune system to fight the disease.

In the study, Cyramza also met a secondary goal of delaying progression of the disease. The patients showed high levels of a protein called alpha-fetoprotein, a trait shared by about half of all advanced liver cancer patients, the company said.

Lilly said it intends to begin filing for marketing approval of the drug for the liver cancer indication in mid-2018. In 2014, Cyramza had failed to meet the primary survival goal of a late-stage trial but Lilly reported liver cancer patients in that trial did show a shrinkage of tumors and a delay in the worsening of the disease.