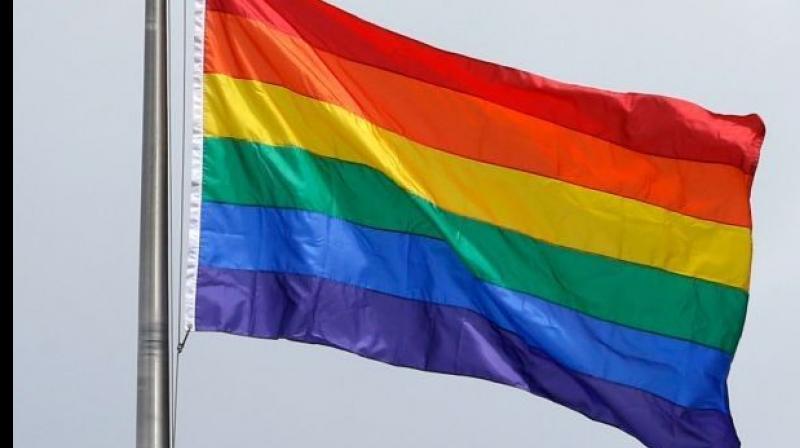 Little is known about transgender teens' and their parents' attitudes on fertility preservation. (Photo: AP)

Few transgender teens and parents are willing to delay hormone therapy to preserve biological fertility, a new research has claimed.

According to the study conducted by Pediatric Academic Societies, fertility preservation is a major factor for only a minority of transgender teens and their parents in deciding to delay hormone therapy.

The authors surveyed 66 youth and 52 parents of youth receiving gender-affirming medical care at Children's Hospital of Philadelphia's Gender and Sexuality Development Clinic. The average age of youth participating in the study was 16 and the majority (63 percent) was assigned female sex at birth.

"While hormone therapy has drastically improved the lives of countless transgender and gender non-conforming youth, its impact on fertility can unfairly force individuals to decide at a very early age whether or not they should preserve the ability to be a biological parent one day," said Rebecca Persky, lead author on the study.

"These are difficult conversations for physicians to have with youth and families, and we hope our findings on how adolescents and parents approach these decisions will ultimately help providers counsel patients on hormone therapy with their fertility desires in mind", continued Persky.

The study will be presented at the Pediatric Academic Societies 2018 Meeting.