Specific long-term therapy may not save older women from fractures

Osteoporosis is a disease that causes thinning of the bones, loss of bone density, and increasingly fragile bones. 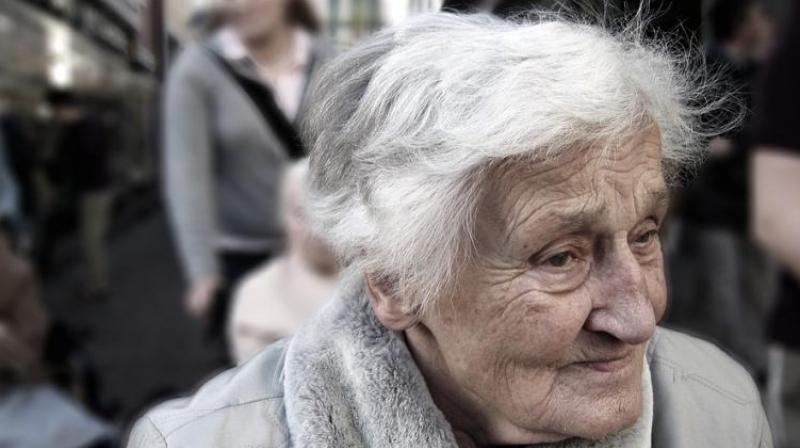 Washington: Older women may want to rethink about getting a specific long-term therapy as according to a recent study, it may not prevent fractures.

Osteoporosis is a disease that causes thinning of the bones, loss of bone density, and increasingly fragile bones. A group of medications known as "bisphosphonates" are sometimes used to treat osteoporosis. These medications increase bone mineral density, which strengthens bones and is thought to make them less likely to fracture. Studies have shown that the risk for bone fractures lessens when women with low bone mineral density take these medications for between 1 and 4 years. However, little is known about whether taking bisphosphonates for longer periods of time has the same effect.

Recently, a team of researchers examined whether older women taking bisphosphonates for 10-13 years had fewer bone fractures than older women with similar fracture risks who took these medicines only briefly. The team examined data from the Women's Health Initiative study, a large study that began in 1993 to develop ways to reduce heart disease, cancer, and fractures in women after menopause. The researchers looked at information from 5,120 women within the study. These women were bisphosphonate users with a high risk for bone fractures.

More than 95% of participants in the study were over age 70, with an average age of about 80. The length of time the women had taken bisphosphonates when the study started was as follows:

The researchers followed the women in the study for nearly 4 years. They discovered that women who took bisphosphonates for 10-13 years had higher fracture rates, compared with women who took the medication for 2 years. Taking bisphosphonates for 3-9 years was not linked to a higher fracture risk. "Our study and several others have found higher risk of fractures among very long-term bisphosphonate users, compared with short-term users. However, the ideal length of bisphosphonate use has not yet been studied in randomized clinical trials, which are considered the gold standard of research studies," stated author Rebecca L. Drieling.

She added, "Therefore, long-term bisphosphonate users should see their healthcare providers regularly to decide how long to continue bisphosphonate therapy in their individual cases."

The study is published in the Journal of the American Geriatrics Society.