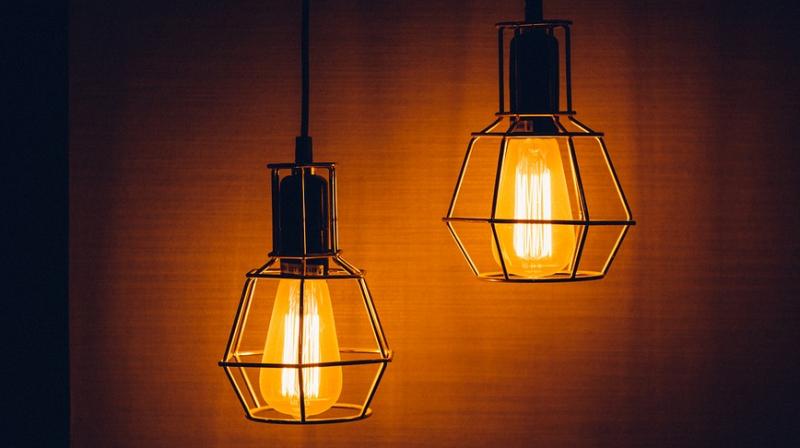 Washington:  It's not just your sleep cycle that gets affected due to light exposure at night; your metabolism is getting affected too, a new research has claimed.

According to the study conducted by the American Academy of Sleep Medicine, chronic overnight light exposure could have long-term effects on metabolic function.

The aim of this study was to test the hypothesis that light exposure at night during sleep adversely impacts metabolic outcomes.

"Our preliminary findings show that a single night of light exposure during sleep acutely impacts measures of insulin resistance," said lead author Ivy Cheung Mason. "Light exposure overnight during sleep has been shown to disrupt sleep, but these data indicate that it may also have the potential to influence metabolism."

Twenty healthy adults ages 18 to 40 were randomised into Dark-Dark (DD) or Dark-Light (DL) groups and run in parallel for a three day and two-night stay.

Participants had eight hours of sleep opportunity each night starting at habitual bedtime determined from one week of actigraphy with a sleep diary.

Overnight polysomnography and hourly blood sampling for melatonin were collected on both nights. Oral glucose tolerance tests were performed on both mornings the following sleep in the dark or 100 lux of light. Changes from Day/Night 1 to Day/Night 2 were examined between DD and DL groups.

Homeostatic model assessment of insulin resistance change values was significantly higher (p<0.05) in the morning the following sleep in the light (DL group) compared to sleep in the dark (DD group). This effect was primarily due to increased insulin levels for DL compared to DD group.

Results show that a single night of light exposure during sleep acutely impacts measures of insulin resistance. Insulin resistance is the diminished ability of cells to respond to insulin action transporting glucose out of the bloodstream and precedes the development of type 2 diabetes.

"These results are important given the increasingly widespread use of artificial light exposure, particularly at night," said Mason "The effect we see is acute; more research is needed to determine if chronic overnight light exposure during sleep has long-term cumulative effects on metabolic function."

The study appears in an online supplement of the journal Sleep and was presented at SLEEP 2018, the 32nd Annual Meeting of the Associated Professional Sleep Societies LLC.