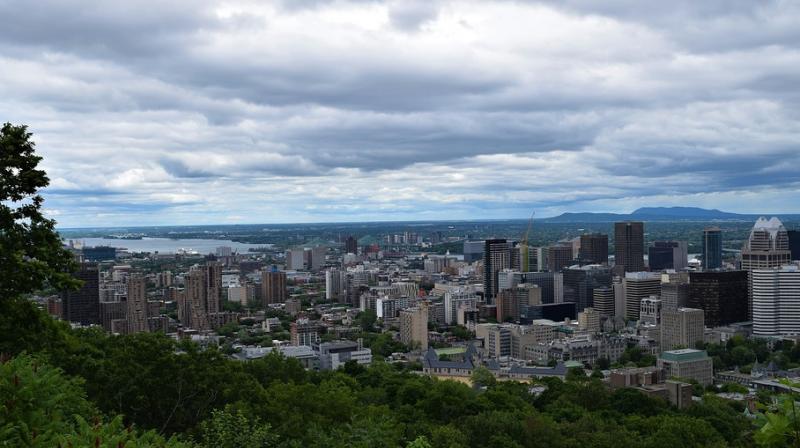 Washington: Turns out, there is a correlation between urban sprawl and a decreased life expectancy.

Urban sprawl means the expansion of human populations away from central urban areas into low-density, monofunctional and usually car-dependent communities.

A research conducted by the University of Texas shows that life expectancy, economic mobility, transportation choices and personal health and safety all improve in less sprawling areas.

"What the study shows is that alternatives like the green building movement have to become society's staple and not the exception. People who live in poorer socioeconomic areas often have to overcome more adversities like greater travel times just to get to work, school or the grocery store," said Shima Hamidi, a researcher.

The study urges the urban concepts of clustering of similar industry, walkability and proximity to urban amenities, diversity and regional connectivity. It also denigrates the negative effects of sprawl.

This new-age, more intensive style of development does more than attract knowledge-intensive businesses, it also attracts the creative class, which fills the jobs these businesses provide.

The findings appeared in the International Journal of Environmental Research and Public Health.