Woman loses toenails due to infection caused after getting fish pedicure

Tanks aren’t always sanitised adequately and bacteria can be found in the water and the fish. 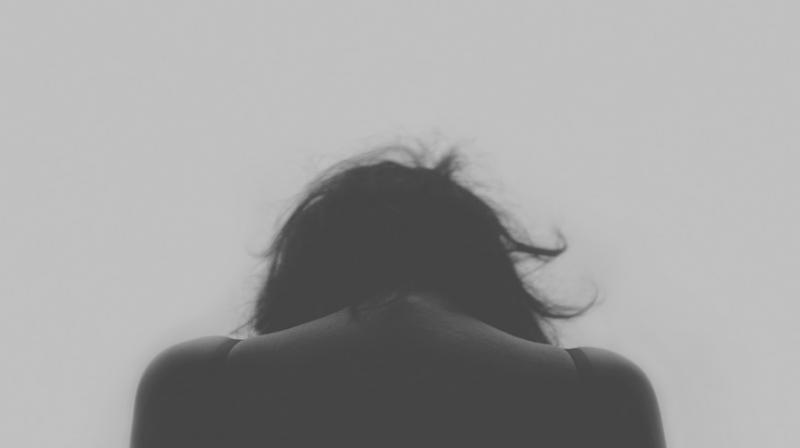 Fish pedicures became a popular beauty trend a while back (Photo: Pixabay)

Peculiar beauty treatments grow into trends every once in a while until people find out about the side effects. Fish pedicure became a popular procedure where people simply put their feet in a tank and fish nibbled off the dead skin from them.

But this practice too may have grave consequences as one woman ended up losing her toenails because of it. While the risk of bacterial infections brought down the enthusiasm about it, this incident may want to make you stay away from it for good.

The woman in her 20s got an infection called onychomadesis and approached her dermatologist with her toes falling off. As other reasons for the infection were ruled out, it was concluded that fish pedicures caused it.

These pedicures can transmit infections since the fish are used on several customers. Tanks aren’t always sanitised adequately and bacteria can be found in the water and the fish.

While this is the first case of toenails falling off due to a fish pedicure, it should be enough for people to be cautious about such procedures.