Change in posture may help you score better in math

Slumping over is a defensive posture that can trigger old negative memories in the body and brain. 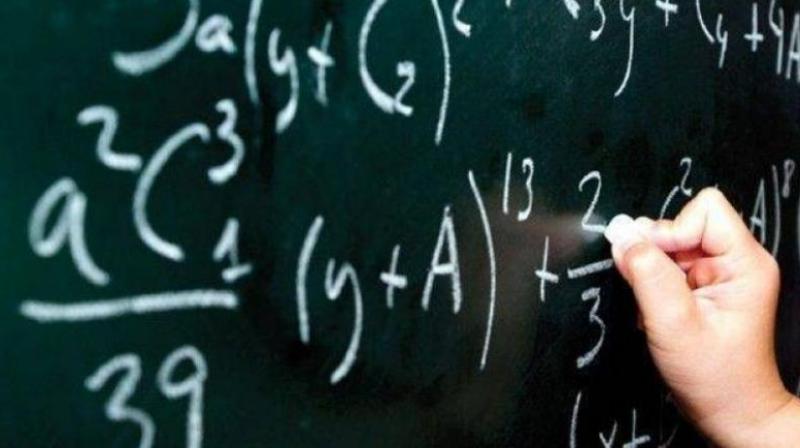 Slumping over is a defensive posture that can trigger old negative memories in the body and brain. (Representational Image)

Do you often feel scared before taking a math test? Turns out, a simple change in your posture can earn you better scores.

A new study by researchers at San Francisco State University, 125 college students were tested to see how well they could perform simple math while either slumped over or sitting up straight with shoulders back and relaxed. Fifty-six percent of the students reported finding it easier to perform the math in the upright position.

Professor of Health Education Erik Peper, said, "For people who are anxious about math, posture makes a giant difference. The slumped-over position shuts them down and their brains do not work as well. They cannot think as clearly."

Before the study, students were asked to fill an anonymous questionnaire asking them to rate their anxiety levels while taking exams and performing math; they also described any physical symptoms of stress they experienced during test taking.

Co-author, Associate Professor of Health Education, Richard Harvey said, "Slumping over is a defensive posture that can trigger old negative memories in the body and brain. While the students without math anxiety did not report as great a benefit from better posture, they did find that doing math while slumped over was somewhat more difficult."

Researchers said these findings of body position can help people prepare for many different types of performance under stress, not just math tests. Athletes, musicians and public speakers can all benefit from better posture prior to and during their performance.

Another author, who helped design the experiment in the study, Lauren Mason said, "You build a relationship with [math] so early -- as early as elementary school. You can carry that negative self-talk throughout your life, impacting your perception of yourself."

The full findings are present in the journal- NeuroRegulation.