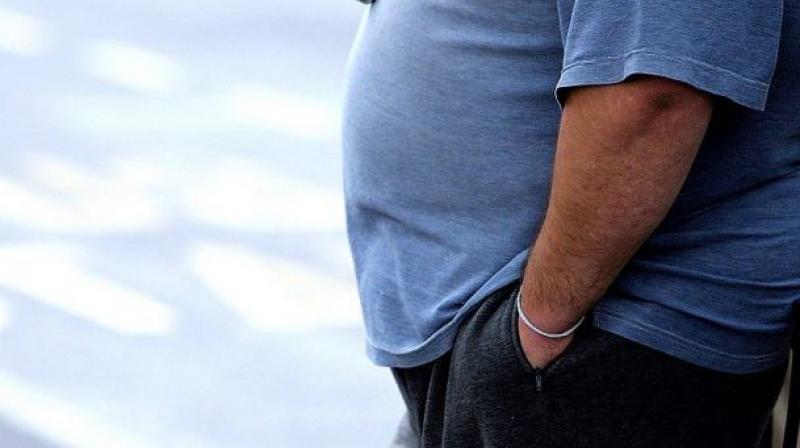 Washington DC: You may want to avoid doing those overnight shifts, as working in late night shifts is linked to 29 percent increase in risk of becoming obese or overweight, warns a study.

The results suggested that night shift workers had a higher frequency of developing abdominal obesity than other obesity types. Permanent night workers demonstrated a higher risk than rotating shift workers.

The findings, from the 28 published studies, suggested that night shift work was associated with a 29 percent increased risk of becoming obese or overweight.

The study revealed that much of the obesity and overweight among shift workers is attributable to such a job nature.

Obesity has been evident to be positively associated with several adverse health outcomes, such as breast cancer, cardiovascular diseases.