How obesity is changing risk, severity, cost of knee dislocations

Researchers say that the rise in obesity rates greatly increases the complications and costs of care. 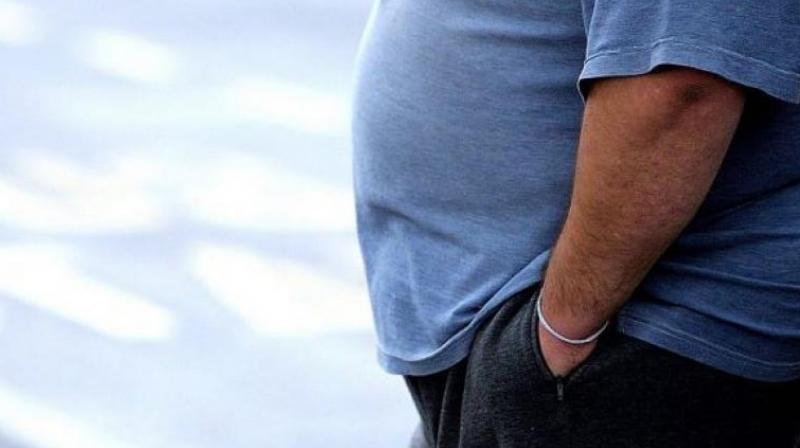 Washington: With rising rates of obesity in the United States (U.S.), a team of researchers has shed some light on the burden of knee dislocations in this population.

The Brown University study of more than 19,000 knee dislocation cases in the U.S. between 2000 and 2012 provides a painful indication of how the nation's obesity epidemic is affecting a traumatic injury. "Obesity greatly increases the complications and costs of care," said lead author Dr. Joey Johnson. "As the rate of obesity increases, the rate of knee dislocations increases. The total number of patients who are obese is increasing, so we are seeing more of these problems."

Addressing obesity, said co-author Dr. Christopher Born, could therefore help reverse the trends in the data reported in the Journal of Orthopaedic Trauma. Knee dislocations occur when the knee is badly disrupted because of multiple torn ligaments in the joint. Typically, this happens in vehicle crashes or contact sports like football. But Johnson and Born were inspired to look into the role of obesity because of what they've observed clinically over the last five years: an increase in knee dislocations among obese patients with an increased risk of vascular injury to the main artery that runs down the leg behind the knee.

Moreover, Johnson and Born have seen an increase in "low-energy" causes of dislocations, especially among obese patients. Johnson said this finding is particularly insidious because a common clinical assumption is that vascular injury might be less likely among people suffering a low-energy knee dislocation. He and Born said the new research suggests physicians should be especially vigilant about vascular injury in obese knee dislocation patients, regardless of the cause.

"This study shows the power of using large databases to glean meaningful clinical and economic information that can significantly impact health care costs," Born said. Though the data leave off in 2012, which is when Johnson began his residency, he said the trends are quite likely to have remained on track. With rising rates of obesity in the United States (U.S.), the burden of knee dislocations in this population remains unknown.

The study appears in Journal of Orthopaedic Trauma.