People with internet addiction react the worst when WiFi fails

The more we use our devices, the more we get attached to them. 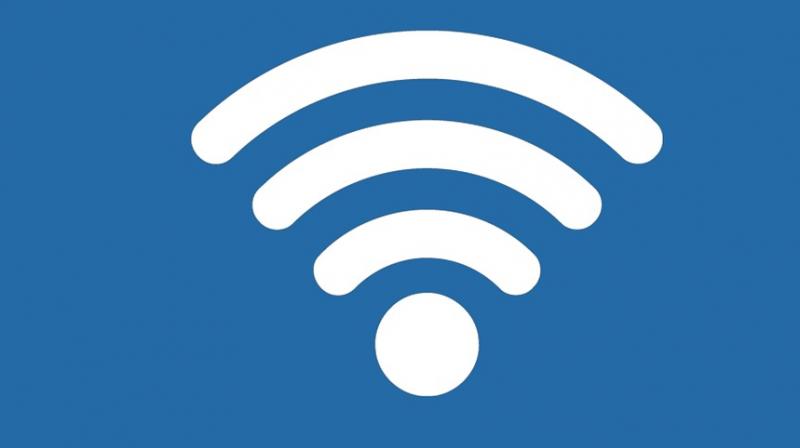 Dr Lee Hadlington, lead author of the study said, "The 'frustration' response is one of the things we all experience on a daily basis, so it seemed to be a logical step in our research."

If something goes wrong with digital technology that prevents us from being online, we will react in different ways. 'Maladaptive' responses include getting angry, panicking or feeling depressed. These responses are not only unhelpful, but they have also been shown to have a detrimental impact on productivity and achieving goals, and can, therefore, lead to poor job performance.

If the digital technology failure is due to a malicious cyber attack, this could affect many people and businesses, so it's important to understand the responses in order to limit the negative effects.

"If we can understand what leads individuals to react in certain ways, and why these differences occur, we can hopefully make sure that when digital technology does fail people are better supported and there are relevant signposts for them to follow to get help," said Dr Hadlington.

In the study, 630 participants aged 18 to 68, completed an online questionnaire in which they self-reported their responses to failures in digital technology, fear of missing out, internet addiction and answered questions that scored them on the BIG-5 personality traits: extraversion, agreeableness, openness, conscientiousness, and neuroticism.

The results showed that the fear of missing out, internet addiction, extroversion and neuroticism influence maladaptive responses, meaning the people most psychologically dependent on digital technology are most likely to have maladaptive responses when it goes wrong. They also showed a link between age and response: as age increases, the level of frustration that a person experience decreases.

"The more we use our devices, the more we get attached to them, so when they don't work, we tend to just go a little bit 'crazy' or just switch off and stop doing things altogether. But there are things people can do when technology fails to make their lives a lot easier -- extreme reactions only make things worse!" said Dr Hadlington.