Smoking rates higher among users of substance like alcohol and marijuana 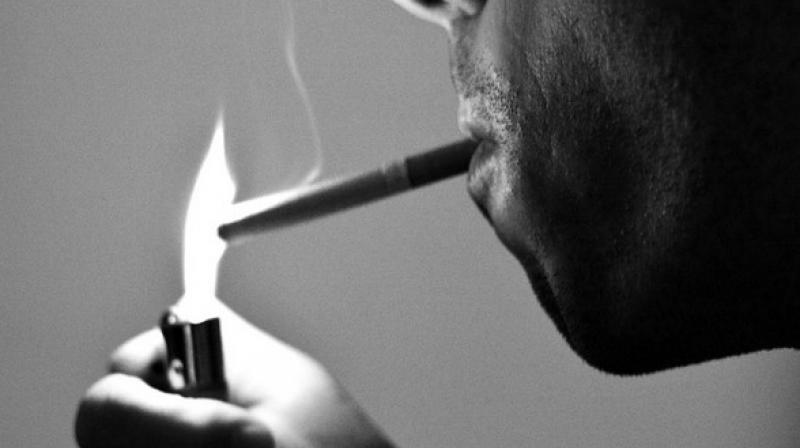 Having a spouse/partner who smoked was related to smoking behaviour among the sample's men and women. (Photo: ANI)

Washington: In a recently conducted study by the Prevention Research Center of the Pacific Institute, researchers evaluated the in-depth understanding of smoking among patients in an urban emergency department.

The study was published in the journal -- 'Tobacco Use Insights.' Studying patients in urban emergency departments matters because these patients smoke cigarettes and use other substances at higher rates than the general population.

The data are from a survey of 1037 patients in California. The key results include the following:-

Having a spouse/partner who smoked was related to smoking behaviour among the sample's men and women.

The above-mentioned findings indicate that, among urban emergency department patients, those who are faced with socio-economic stressors, such as unemployment and food insufficiency, may be particularly vulnerable to smoking-related health disparities.

Dr Carol Cunradi, the lead author of the study, said: "Clinicians should consider factors such as polysubstance use and socioeconomic stressors as they screen underserved patients who smoke and formulate cessation treatment plans."