Lack of sleep in pregnancy may contribute to gestational diabetes 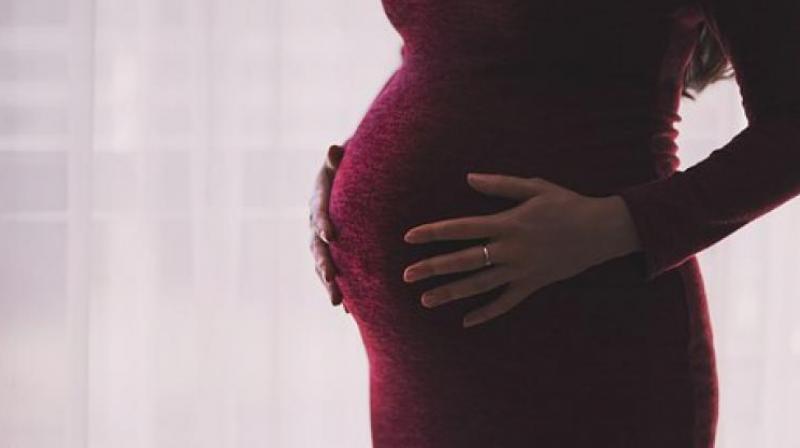 New Delhi: Gestational diabetes is defined as high blood sugar levels in a pregnant woman, who has no prior history of diabetes, usually in second half of pregnancy.

Incidence is rising with time because of many reasons; lifestyle and genetics being the most important ones.

Pregnancy causes many hormonal changes in body leading to diabetes like state and resistance to insulin. Placenta produces many insulin opposing hormones. Risk factors are:

Several studies have proved that lack of sleep also raises the risk of gestational diabetes.

"In various studies after adjusting various variables such as age, BMI, ethnicity it was found that women who slept less than six hours per night were more likely (almost two times) to have GDM as compared to women who slept adequately. Good sleep is associated with reduced likelihood of hyperglycaemia and GDM," said Dr. Monica Agarwal, Consultant Obstetrics & Gynaecology Paras Bliss Panchkula

Sleep is a very important lifestyle change besides diet and exercise which can do wonders to the blood sugar levels. Reduced sleep duration is a significant contributor to metabolic dysfunction.

This is already proven by various studies in non pregnant people, now being true in pregnancy as well. Recommended sleep duration is 7-8 hours per night and 8-10 hours during pregnancy. It is also an independent risk factor for increased mortality. During recent times, sleep duration has fallen by 2-3 hours per night.

First trimester- During the first three months of pregnancy, there is increased sleepiness with increased total sleep time. This is due to the various hormonal changes during pregnancy. Progesterone or the pregnancy hormone has a strong soporific effect and causes increased daytime sleep. Organogenesis also places additional burden on the maternal body causing increased sleep time in order to conserve energy.

Second trimester- During the next three months, increased frequency of urine leads to increased night-time awakenings and poor sleep quality due to the interrupted sleep.

Third trimester- Physical changes of body cause a lot of discomfort and ability to fall asleep and maintain sleep is reduced a lot. Backache and itching also cause a lot of problems. These changes cause reduced sleep, frequent awakenings and poor sleep quality in all.

Glycemic control maybe compromised as a result of this.

Obstructive sleep apnea can also develop in pregnancy which is characterised by repetitive episodes of upper airway obstruction, reduced airflow and hypoxia. Obesity increases chances of obstructive sleep apnea. It is associated with various problems like hypertension, diabetes and cardiovascular diseases.

Mechanism- Sleep can alter the effectiveness of both glucose tolerance and insulin sensitivity. Hormonal interplay during sleep promotes normoglycemia which is disrupted by sleep deprivation. Sleep restriction leads to stress leads to increased secretion of stress hormone cortisol which is diabetogenic causing raised sugar levels.

To minimise sleep deprivation, few measures that can be adopted are limiting caffeine use and avoiding electronics at bedtime.

More research is needed to confirm the findings and to investigate whether increasing sleep duration can lower the risk of GDM. But it is a simple measure which you can adopt in your lifestyle and save yourself from many problems related to sleep deprivation.