Music training may benefit you in processing speech 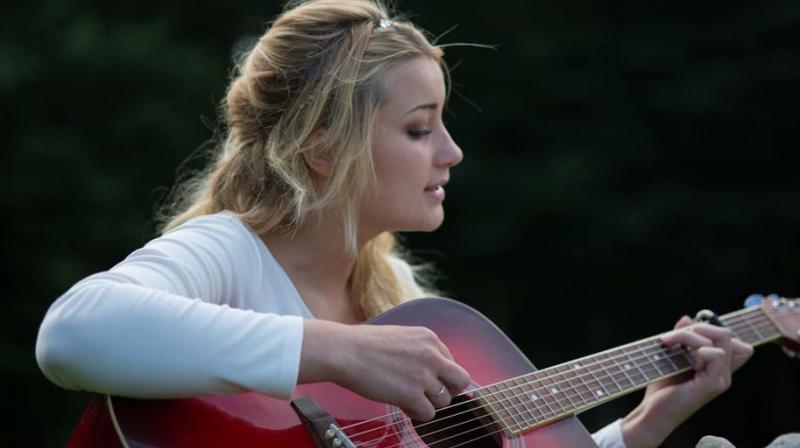 Washington: A study has recently found that music training is linked to enhanced cognitive and neurobiological foundation of speech processing.

According to researchers, musical training sharpens and bonds ears (the auditory system) and lips/tongue (the speech motor system) so that individuals can hear speech.

Dr. DU Yi from the Institute of Psychology of the Chinese Academy of Sciences and her collaborator Dr. Zatorre Robert from the Montreal Neurological Institute and McGill University conducted the study.

The team analyzed brain activity measured by functional magnetic resonance imaging (fMRI) of 15 musicians and 15 non-musicians with the average 21-22 years of age, as they identified speech syllables against changing levels of background noise.

The musicians had started musical education before the age of seven and accumulated at least 10 years of musical training, who practised music for three times in a week.

The findings indicated that the two groups performed equally under no-noise condition and the musicians outperformed non-musicians at all other signal-to-noise ratios (SNRs). This ability is associated with enhanced activation of the left inferior frontal and right auditory regions in the musicians' brains.

Additional analysis revealed that neural patterns related to phonemes, which compose syllables, were more distinct in the bilateral auditory regions and speech production-related frontal motor regions of the musicians' brains, as compared with non-musicians (Figure).

Moreover, musical training strengthened the functional connectivity of the auditory-motor network, which scaled with better behavioral performance. The research appears in Proceedings of the National Academy of Sciences journal.