Life   Health  06 Mar 2017  Mother is selling breast milk online for anybody who would buy
Life, Health

Mother is selling breast milk online for anybody who would buy 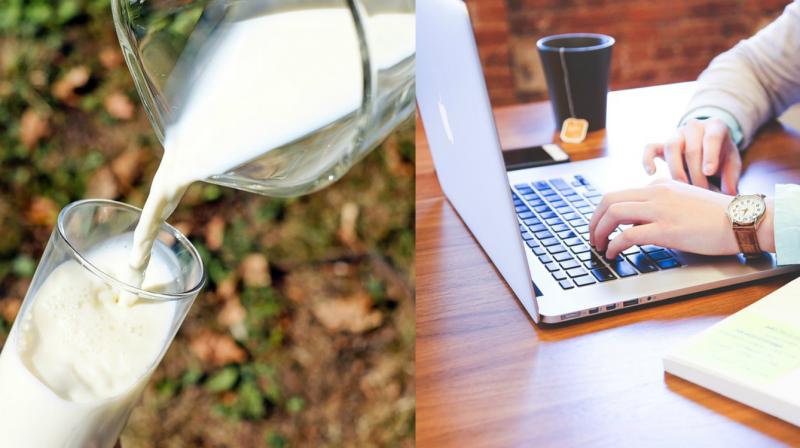 The woman from Gold Coast has apparently got an over-supply of milk and hence decided to sell it for anybody who would want to buy it. (Photo: Pixabay)

Online shopping has made it easier to buy anything with just a click and has proved to be a boon for all busy people. A mother however has decided to take selling to the next level by selling her excess breast milk. The woman from Gold Coast has apparently got an over-supply of milk and hence decided to sell it for anybody who would want to buy it, and there are takers for it too.

According to a report in the Mirror, the woman has advertised her breast milk on Craigslist due to an “over-supply”. She posted the listing in an “expression of interest” section to sell it to other mothers or even bodybuilders. The woman however isn’t new to the whole concept, as she has been donating milk to the milk bank before she decided to take the step.

The listing however is very funny yet direct as the woman writes, “there are no other services offered! And sorry but no you can't get it direct from the source.” Among other rules she also adds a description of herself saying, “I am good looking, late 20's, big boobs (at the moment anyway).”