Teens at higher risk of stroke with increased salt consumption

Excess consumption can also lead to other cardiovascular diseases 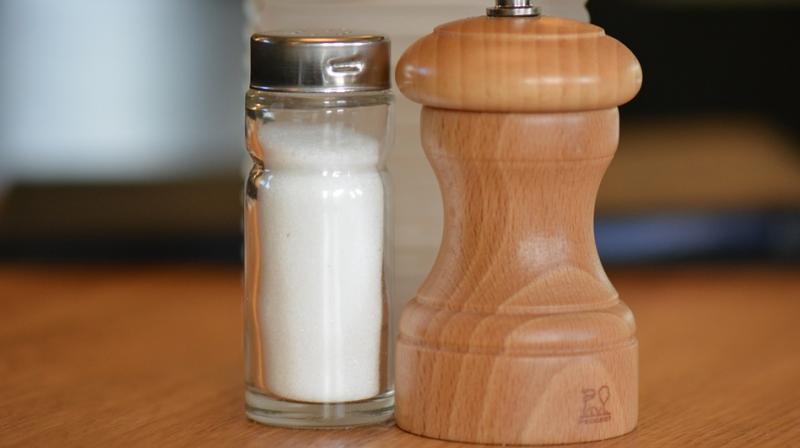 Higher sodium consumption results in stiffness in both peripheral arteries in the extremities. (Photo: Pixabay)

New York: Teenagers who consume too much salt may be at an increased risk of cardiovascular diseases such as heart attack and stroke later in life, a new study warns.

Researchers from Cincinnati Children's Hospital in the US studied about 775 participants who were measured for the elasticity of their brachial artery (BrachD), blood vessel located in the upper arm. Pulse wave velocity (PWV) was also measured for differences in the speed that blood travelled between their carotid artery in the neck and femoral artery in the groin.

The amount of sodium (salt) the participants consumed was measured with self-reported, 3-day diet records. The results showed that higher average daily sodium intake was associated with lower BrachD (higher arterial stiffness) and higher PWV after adjusting for age, race, sex, body-mass index and other blood electrolyte levels that could affect readings.

"Together, these two readings indicated higher levels of stiffness in both peripheral arteries in the extremities, as well as in central arteries, tied to higher sodium consumption," said Elaine M Urbina, Director of Preventive Cardiology at Cincinnati Children's Hospital Medical Centre. "It is clear that adolescents and young adults have higher-than-recommended amounts of salt in their diet.

Our study suggests this may translate into changes in the body that put them at higher risk for future heart attack and stroke," Urbina said.