Talking about the last taboo: Death

An innovative project called ‘Departure Lounge’ in London, aims to help people come to terms with their mortality. 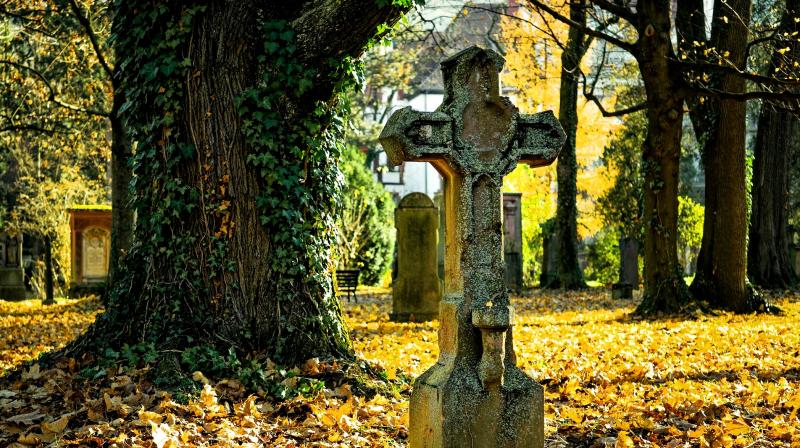 There is such a thing as a 'good' death, which happens with acceptance of our mortal natures and planning ahead for it. (Photo: Representational/Pixabay)

As humans, we often do not wish to confront our mortality. We avoid talking about it and tend to even sink into denial, if suffering from a serious illness that is sure to end our lives. Death, it turns out, is one of the most under-researched areas in healthcare globally and many people, including doctors and academics, do not see any benefits in researching death as they feel that it is unnecessary as it ultimately does not contribute to prolonging life.

According to a recent article in The Guardian, dying well is equally as important as living well. It is the quality of life that matters the most and not its quantity. The need to address the needs of the dying and answer whatever queries they might have about embracing death is essential, especially for countries like the UK, where between now and 2040 there will be an increase of 25 per cent in the number of deaths per year.

The Departure Lounge, located in a shopping centre in Lewisham, south London and the brainchild of the Academy of Medical Sciences, is one such innovate effort to ease the process of dying and help those struggling with their inevitable end. They also promote biomedical and health research, by collect ideas and experiences that could inform future research.

Encouraging a new spirit of openness about this taboo subject is the academy’s president Professor Sir Robert Lechler. According to him the main idea of Departure Lounge is to enable visitors to ask any questions they might have about the dying process. “The best time to have conversations about death probably isn’t when you’re confronting it, but well before,” he said.

TV series like the recent Ricky Gervais Netflix comedy ‘After Life’ as well as funeral-home TV drama ‘Six Feet Under’, have often brought the various aspects of death into the mainstream, but there are rarely any dedicated services catering to the process available to most senior citizens. “We’re living longer and the context of death is changing. Longer life means we accumulate more long-term conditions and people tend to be frail for longer,” he said. “The risk is that people are going to die badly, as opposed to dying well.”

There are dedicated guides including Yvonne Oakes, a former palliative care nurse, available at the Departure Lounge. Working as a “soul midwife” or “end-of-life doula”, she provides support to patients of serious illnesses as well as their families. She said that in her experience, many people have had negative experiences of death with relatives and assume that when their time comes isolation, pain and discomfort will be inevitable.

Death does not have to be a harsh or spirit-draining experience. “There is definitely such a thing as a good death. It comes mostly, I believe, from accepting death rather than struggling against it,” she shared. The Departure Lounge, she hopes, will enable people to better accept the mortal nature of human existence, “in a non-threatening, and unforced, way.”