Alert doctor spots cancer in TV contestant, tracks her down through Facebook

He posted footage from the show on Facebook showing how Nicole had a thyroid mass. 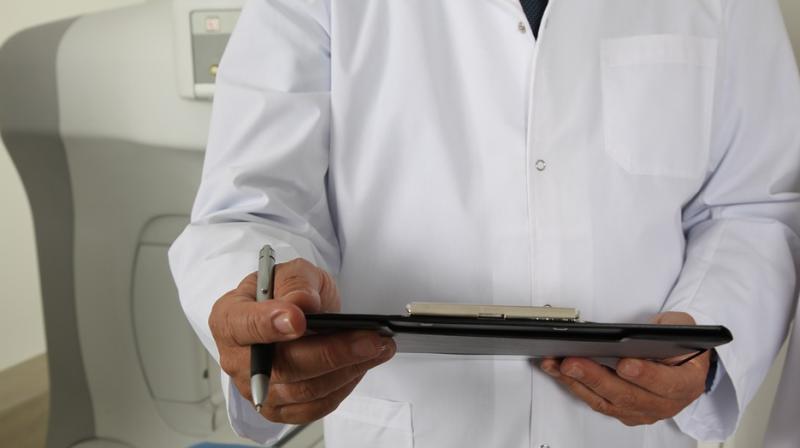 Nicole was finally diagnosed with thyroid cancer and is grateful to Voigt (Photo: Pixabay)

Detecting a condition in time is the first and crucial step towards treating it effectively. While people are encouraged to get tested for major health issues by raising awareness; sometimes doctors being alert can do the trick.

Doctor Erich Voigt was just relaxing in front of the TV when Nicole McGuinness was speaking on a show. The eagle-eyed man quickly spotted a bump on Nicole’s throat and grew concerned about the way it was moving.

Even as he didn’t know the woman’s last name, the doctor refused to ignore the symptom and decided to track her down. He posted footage from the show on Facebook showing how Nicole had a thyroid mass.

He finally got in touch with the woman who is a brain cancer survivor and advised her to undergo a sonogram and biopsy. Nicole was finally diagnosed with thyroid cancer and is grateful to Voigt.