The tumour was growing in her uterus for 7 years and made her look heavily pregnant. 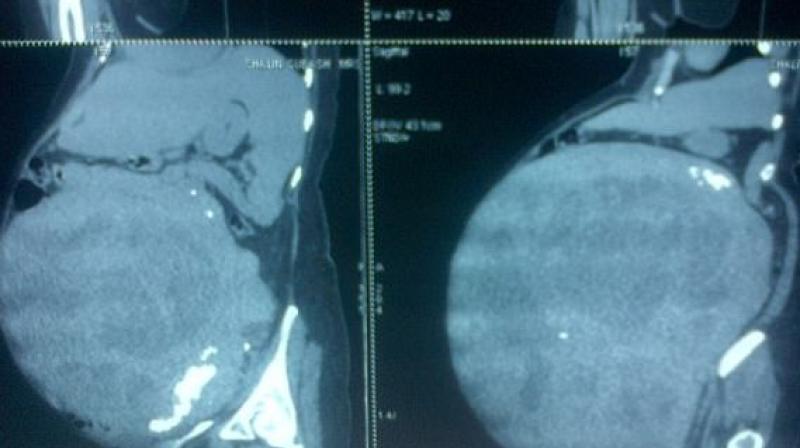 Tumours are known to be life threatening and life is nothing short of an ordeal for people living with tumours in vital parts of their body. While they can be extremely painful, rare conditions lead to tumours that can make people suffer discrimination over their appearance.

A woman in Guatemala looked heavily pregnant at first glance but there was something much more serious taking shape under the surface. She had a tumour growing in her uterus for seven years, and it weighed a shocking 32 kg by the time it was removed. 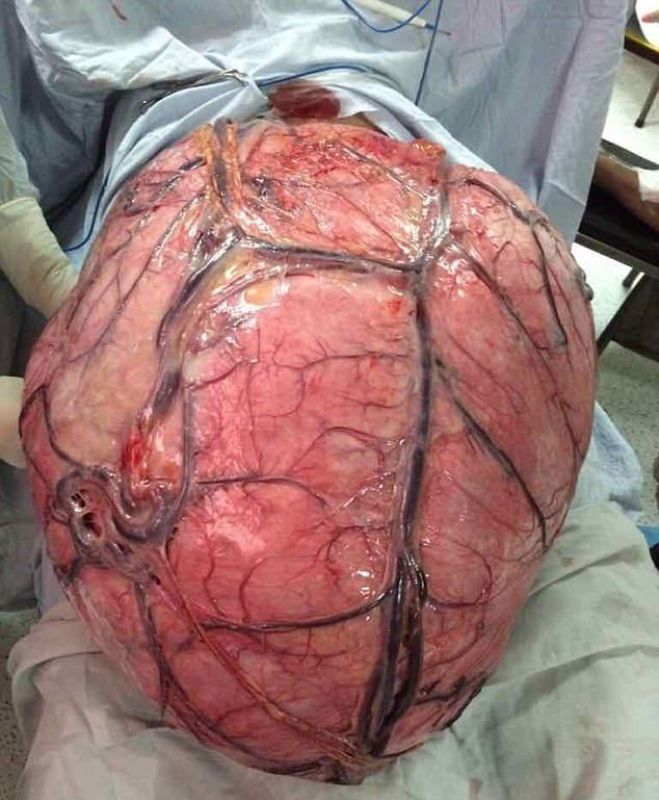 The biggest ever uterine tumour caused the woman to look pregnant with multiple children when she arrived at the hospital as the circumference of her stomach stretched to 137 cm. The woman suffered from leiomyoma, a benign cancer which may become a cancer.

The previous record for the largest ever fibroid was held by a 30 kg tumour which was removed at a hospital in Karnataka’s Raichur. The woman had refused surgical treatment to her condition seven years back due to personal and cultural reasons.

The woman is now stable and the chances of growing another tumour are less if she was postmenopausal.