Sperm production could be possible in transgender women

Study shows sperm production could be possible in transgender women. 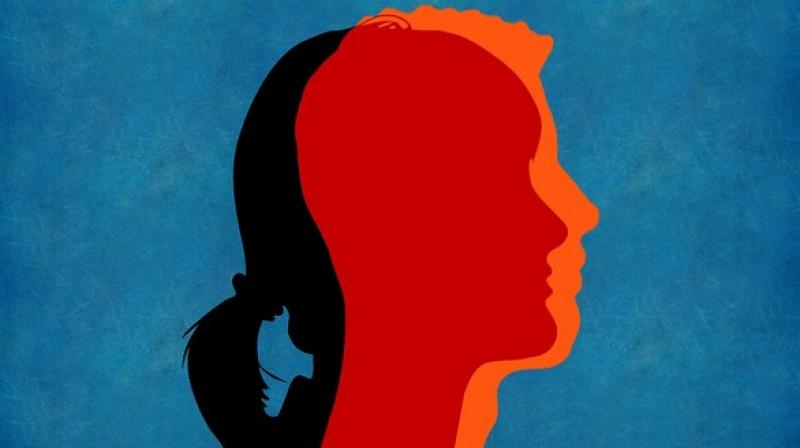 It's possible to reverse these effects, but it would take time. (Photo: ANI)

Washington: Researchers have found two cases in which young transgender women attempted to recover their fertility, after starting and stopping gender-affirming medications.

One transgender woman was able to produce viable sperms after a few months of discontinuing her puberty-halting medication, whereas a different patient on hormone therapy could not produce sperms during the time she could psychologically tolerate being off her medication, said the study published in the journal of Pediatrics.

"We were interested in examining the timeline for getting viable sperm after stopping the masculinity-suppressing medication. Going on and off gender-affirming medications can cause psychological distress in this population and its important patients have a discussion with their health care provider before starting or stopping any treatment," said the lead author of the study, Hanna Valli-Pulaski.

The research team examined medical records of two transgender women who tried to preserve their sperm after stopping hormone therapy and compared their semen quality against eight other transgender women who elected to preserve their sperm before beginning therapy. All of the study participants came through the Fertility Preservation Program in Pittsburgh between 2015 and 2018 as young adults.

One of the patients who elected to preserve their sperm after beginning therapy had been taking the drug Lupron, a sex hormone blocker that halts puberty when taken in adolescence for six months. She elected to stop taking Lupron to attempt sperm cryopreservation. Five months later, she was able to produce a sperm sample comparable to those collected from the eight transgender women who saved their sperm prior to undergoing treatment.

Although this one case shows that it's possible to recover sperm after starting gender-affirming therapy, stopping the medication for even just a few months can be psychologically distressing, Valli-Pulaski said. For male-to-female transgender individuals, facial hair can start to sprout and the voice begins to deepen after just a few months of stopping the medication. It's possible to reverse these effects, but it would take time.

What's more, a second case included in this study showed that fertility doesn't always return quickly after going off gender-affirming drugs. This patient had been taking estradiol and spironolactone for more than two years. Four months after stopping treatment, she was still unable to produce viable sperm, and at that point, she decided to stop trying for fertility preservation and proceeded with gender reassignment surgery.

The sperm production results of the two study participants provide valuable information that clinicians can share with future patients wishing to have biological children after beginning gender-affirming therapy, noted Valli-Pulaski.

"Right now, there's not much information available about fertility preservation for transgender patients. If you have any data, it's important to share so that patients, researchers, and clinicians can learn from it," Valli-Pulaski said.