Brain cancer can be fought with Zika virus, says study

Research shows that the virus specifically takes aim at brain cancer stem cells, the kind that tend to survive chemotherapy and spread. 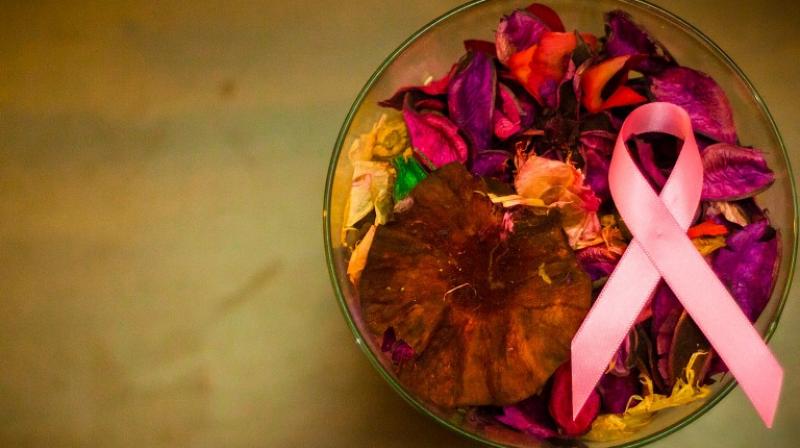 Early studies have shown the mosquito-borne virus can destroy cells responsible for glioblastoma, the most common form of brain cancer. (Photo: Pixabay)

Miami: The Zika virus can wreak havoc on the brain of a developing fetus, but its destructive power may also be harnessed to fight a stubborn form of adult brain cancer, researchers said Tuesday.

Early studies have shown the mosquito-borne virus can destroy cells responsible for glioblastoma, the most common form of brain cancer.

Glioblastoma affects 12,000 people per year in the United States, and was recently diagnosed in US Senator John McCain.

The standard treatment is chemotherapy and radiation. But most patients die within two years.

"It is so frustrating to treat a patient as aggressively as we know how, only to see his or her tumor recur a few months later," said Milan Chheda from Washington University School of Medicine in St. Louis.

"We wondered whether nature could provide a weapon to target the cells most likely responsible for this return."

The secret to Zika's apparent success, the latest experiments show, is that the virus specifically takes aim at brain cancer stem cells, the kind that tend to survive chemotherapy and spread.

When a pregnant woman is infected with Zika, she faces a higher risk of bearing an infant with an unusually small head because Zika destroys these very cells, leading to the irreversible condition known as microcephaly.

Zika tends to attack neuroprogenitor cells, which are common in fetuses but rare in adults.

"We showed that Zika virus can kill the kind of glioblastoma cells that tend to be resistant to current treatments and lead to death," said study co-author Michael Diamond, professor of medicine at Washington University School of Medicine in St. Louis.

Researchers injected either Zika virus or a saltwater placebo directly into the brain tumors of 33 mice, said the report in The Journal of Experimental Medicine.

Two weeks later "tumors were significantly smaller in the Zika-treated mice," said the report. These mice also survived "significantly longer than the ones given saltwater."

More work is needed before the treatment can be safely attempted in humans.

The virus would likely be injected directly into the brain during surgery to remove the primary tumor.

Extra studies on Zika's effects on the brain tissue of epilepsy patients showed the virus did not infect non-cancerous brain cells.

"We see Zika one day being used in combination with current therapies to eradicate the whole tumor," said Chheda.