Vaginal oestrogen not linked to cancer or heart disease risks

The results of the study suggest that the use of vaginal oestrogen may not actually carry the same health risks as use of oestrogen pills. 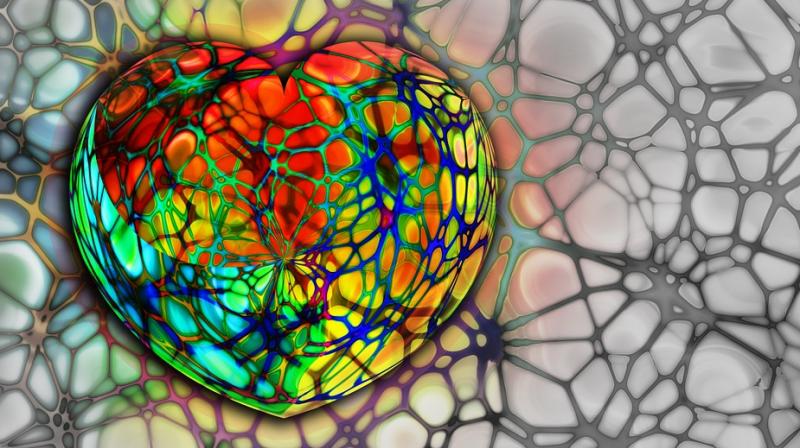 The study wasn’t a controlled experiment designed to prove whether or how vaginal oestrogen might influence the odds of heart disease, cancer or other health problems. (Photo: Pixabay)

Many women have been reluctant to use hormone replacement therapy (HRT) for menopause symptoms since 2002, when the federally funded Women’s Health Initiative (WHI) study linked pills containing man-made versions of the female hormones oestrogen and progestin to an increased risk for breast cancer, heart attacks and strokes. Some women have also been reluctant to use vaginally applied oestrogens, which can ease symptoms like dryness and painful intercourse.

For the current study, researchers examined data on 45,663 women in the WHI study who didn’t take HRT pills. After an average follow-up of more than six years, there wasn’t a meaningful difference in the odds of cancer, stroke or blood clots based on whether or not women used vaginal oestrogen.

“The results of the study suggest that the use of vaginal oestrogen may not actually carry the same health risks as the use of oestrogen pills,” said lead study author Dr. Carolyn Crandall of the David Geffen School of Medicine at the University of California, Los Angeles.

“These results are reassuring,” Crandall said by email.

Women go through menopause when they stop menstruating, typically between ages 45 and 55. As the ovaries curb production of the hormones oestrogen and progesterone in the years leading up to menopause and afterward, women can experience symptoms ranging from irregular periods and vaginal dryness to mood swings and insomnia.

Study participants who used vaginal oestrogen were less likely to be black or African-American, Hispanic, current smokers, diabetic or obese. They were also more likely to be white and college graduates with household income of more than $100,000 a year.

When researchers looked just at women who still had a uterus, the results looked even more favourable for vaginal oestrogen users.

The study wasn’t a controlled experiment designed to prove whether or how vaginal oestrogen might influence the odds of heart disease, cancer or other health problems.

Another limitation of the study is that researchers lacked data on different types of vaginal oestrogen, so they couldn’t tell whether one form might be best for avoiding cancer or heart disease.

Even so, the findings should reassure women, said Dr. Michelle Warren, medical director of the Center for Menopause, Hormonal Disorders and Women’s Health in New York City.

“This shows that it is perfectly safe for any woman to take low-dose vaginal oestrogen,” Warren, who wasn’t involved in the study, said by email.

Some women who have avoided vaginal oestrogen because they thought it was just as risky as pills may now be able to get relief for previously untreated menopause symptoms, said Dr. Michael Thomas of the University Of Cincinnati Academic Health Center in Ohio.

“A study like this allows women to safely use a form of oestrogen that will help their (vaginal) symptoms,” Thomas, who wasn’t involved in the study, said by email. “They can have intercourse without pain and feel safe they are not risking their life.”