The sole advantage of taking vitamin D was to reduce the risk of rare conditions such as rickets and osteomalacia. 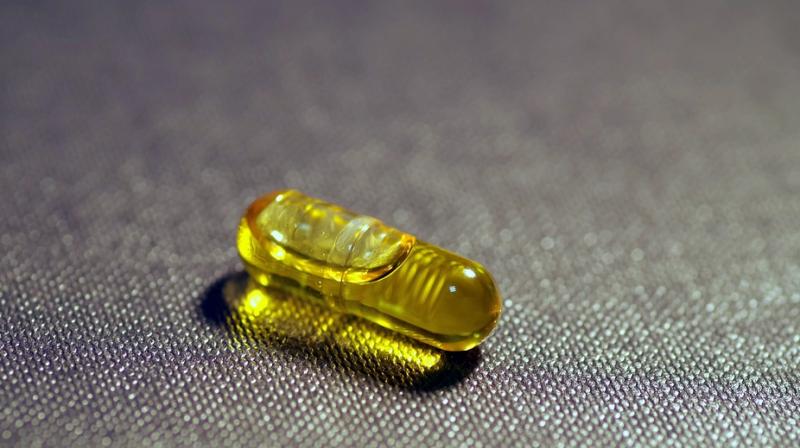 Vitamin D is made naturally by the human body when skin is exposed to the sun. (Photo: Pixabay)

According to a new study by researchers, taking vitamin D pills does not strengthen bones or stop fractures.

The authors of the study who combined results from 81 previous studies said there is little justification in recommending the supplements to maintain or improve musculoskeletal health.

According to the study the report said the sole advantage of taking vitamin D was to reduce the risk of rare conditions such as rickets and osteomalacia, but only in high-risk groups of people who get little sunlight exposure.

Speaking about it, lead author Dr Mark Bolland, of the University of Auckland in New Zealand, said that their meta-analysis found that vitamin D does not prevent fractures, falls or improve bone mineral density, whether at high or low dose.

But other experts questioned the relevance of the findings. They insisted the new study included very few people whose vitamin D levels were too low before they took the pills.

Notably, vitamin D is made naturally by the human body when skin is exposed to the sun.

He added, “We should wait until the results of the five ongoing trials of vitamin D, involving 57,000 adults, that will be available in the next year or so.”

Professor Adrian Martineau, of Queen Mary University of London, added that a major limitation of this study is that people with low vitamin D levels – who potentially stand to benefit the most from supplementation – were in a small minority in the trials included in the analysis.

The new study was published in the Lancet Diabetes & Endocrinology journal.