Proton pump inhibitors (PPIs), which reduce gastric acid production, are one of the most commonly prescribed medications worldwide. 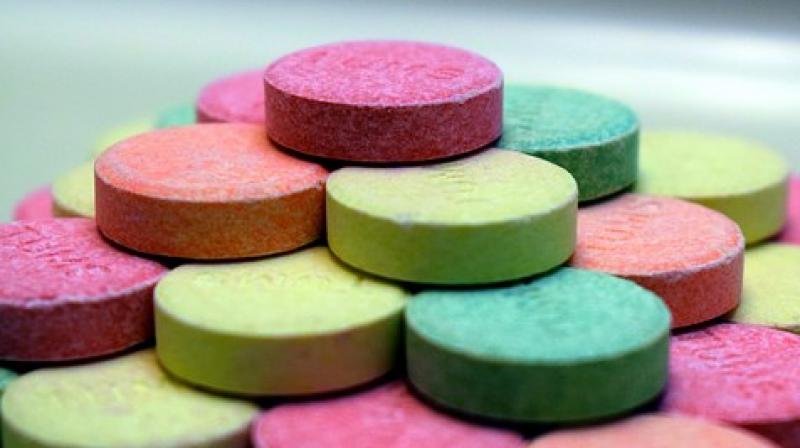 Proton pump inhibitors (PPIs), which reduce gastric acid production, are one of the most commonly prescribed medications worldwide. (Photo: Pixabay)

Drugs commonly used to treat heartburn, acid reflux and ulcers may increase the risk of kidney disease, scientists have warned.

Proton pump inhibitors (PPIs), which reduce gastric acid production, are one of the most commonly prescribed medications worldwide.

Recent studies have raised concerns over a potential increased risk of kidney problems among PPIs users but the results of those studies were inconsistent.

Charat Thongprayoon from Bassett Medical Center in the US and colleagues conducted an analysis of published studies that reported the risk of chronic kidney disease or kidney failure among PPI users compared with non-users.

Five studies with 536,902 participants met the eligibility criteria and were included in the meta-analysis.

Individuals who used PPIs had a 33 per cent increased relative risk of CKD or kidney failure when compared with non-users.

"This study demonstrates a significant association between the use of PPIs and increased risks of chronic kidney disease and kidney failure," said Thongprayoon.

"Although no causal relationship has been proven, providers should consider whether PPI therapy is indicated for patients. Chronic use of PPIs should be avoided if not really indicated," he said.