Scientists warn hair, soap build-up could put you at risk of deadly bacteria

Find out how quickly it can spread and become fatal. 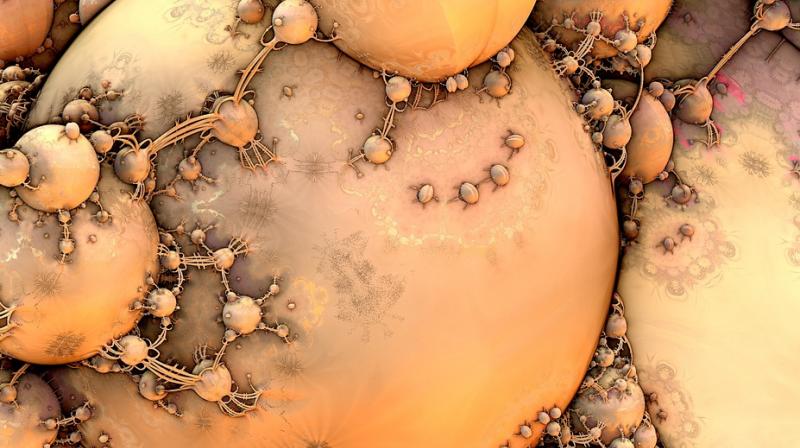 Researchers have discovered soap and hair build-up in your skin exposes you to deadly bacteria, which could potentially be dangerous.

Researchers at the University of East Anglia reveal they create dangerous "biofilms" - layers of microorganisms, including bacteria that make the perfect environment for microbes to thrive, according to a report by the Daily Mail.

"Sink and bath drains and plugholes, within both the hospital and a domestic setting, are troubling reservoirs for microbes, " researchers of the study are quoted as saying by the Daily Mail.

Adding, "Many of which are opportunistic pathogens and present threats to patients and house owners."

Salmonella could get into the drain while washing chicken or E.coli could build-up from ground beef.  Hair and dead skin could give rise to Fusarium solani, which could cause permanent vision damage.

E. coli and salmonella if left untreated could become airborne and spread from the plughole into the home. Water is all it needs to make its way into sinks and showers to infect humans.

This can compromise our immune systems and could potentially be life-threatening. However it usually results in diarrhoea.

Buster commissioned the research, titled An Outline of the Microbiology of Domestic and Hospital Plugholes and Drains Spokesperson for Buster, Edel Schultz told the Daily Mail: "Prevention is much better than cure when it comes to biofilms and blockages."