People with the highest level of lead had 56 per cent greater odds of having higher total cholesterol. 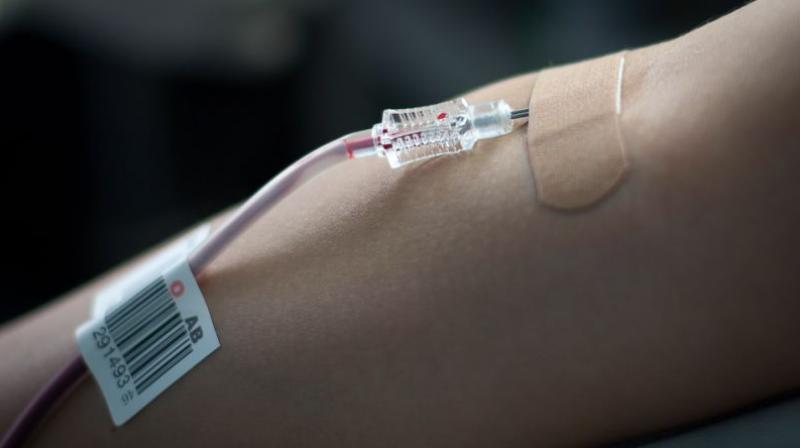 High levels of cadmium was linked to a 41 per cent higher risk of elevated total cholesterol. (Photo: AFP)

Washington: High levels of lead, mercury and other such heavy metals in the blood can increase bad cholesterol, putting one at the risk of cardiovascular diseases, a study has found.

Researchers from Jacobi Medical Center in the US reviewed information from a database which includes cholesterol levels and blood levels of heavy metals among US adults.

They found a notable difference between those with the least blood levels of heavy metal and those with the most, with lower density lipoprotein (LDL) or bad cholesterol becoming progressively higher as lead levels increased.

People with the highest level of lead had 56 per cent greater odds of having higher total cholesterol.

They were 73 per cent more likely to have higher total cholesterol if they had the highest levels of mercury in their blood.

High levels of cadmium was linked to a 41 per cent higher risk of elevated total cholesterol.

In addition, mercury levels increased the odds for higher LDL by 23 percent among those who fell in the middle for their heavy metal levels, compared to those with the lowest level.

The rise in cholesterol seen with increasing heavy metal levels in the blood might have cardiovascular consequences in people exposed to heavy metals, such as in areas with disaster water crises.

This suggests the need for screening for heavy metals as a risk for high cholesterol and cardiovascular disease, researchers said.