The drug works by stimulating the body's own insulin production and reducing appetite. 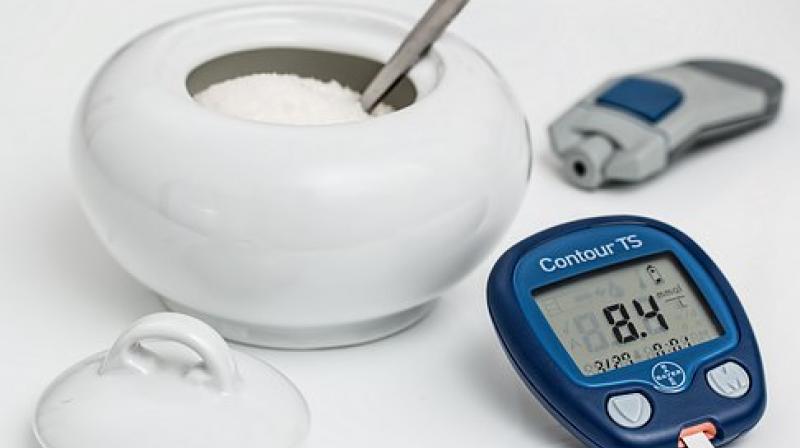 Over 56 weeks, patients who got a lower dose of the drug lost an average of 9.5 pounds (4.3 kilograms). (Photo: Pixabay)

In one big company-funded study, Ozempic, on average, reduced long-term blood sugar levels at least 2 ½ times as much as a popular daily diabetes pill, Merck & Co.'s Januvia. It also helped study participants lose two to three times as much weight as those in the comparison group.

The 1,200 study participants were also taking one or two standard diabetes medicines.

Novo Nordisk, a leader in diabetes care, has also been testing the drug separately for weight loss alone.

Many Type 2 diabetes patients are overweight or obese, and losing significant weight usually helps them reduce their blood sugar and better control their diabetes. Over time, too high sugar in the blood can damage multiple organs and weaken circulation.

The new drug comes in injector pens and costs about the same as similar weekly drugs: $676 for a four- to six-week supply without insurance. Novo Nordisk already sells a similar once-a-day shot, Victoza.

Ozempic will compete with other popular once-a-week drugs in the same class, including Eli Lilly and Co.'s Trulicity and AstraZeneca PLC's Bydureon, which don't produce as much weight loss. However, they all carry warnings about possible serious side effects, including kidney damage and inflammation of the pancreas. They also may be linked to thyroid cancer, so people taking all drugs in the class are being followed via a patient registry.

Januvia is in a different drug class.