While food allergies were more prevalent in urban areas in the past, rural areas have seen a faster increase in cases in the past decade. 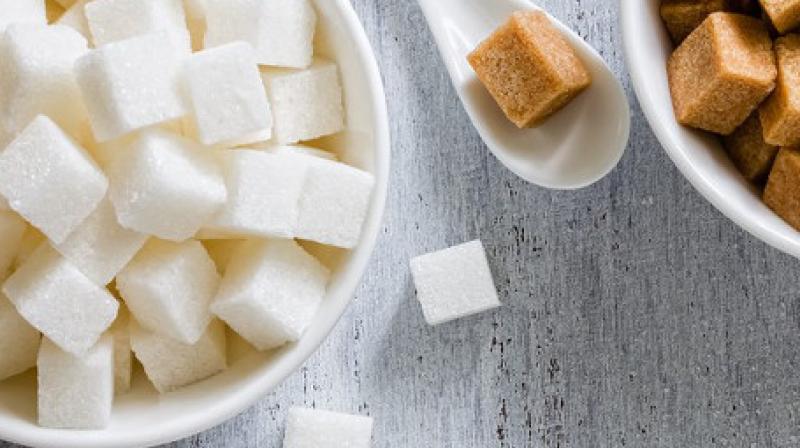 Peanuts and tree nuts have been seen a foods causing the most severe reactions (Photo: AFP)

Several people face different food allergies which are known to affect a person’s way of life by changing their dietary habits. But what exactly is triggering the rise of food related allergies in several parts of the world?

Experts suggest that western diet could have a lot to do with the rising number of food allergies after a study revealed that the rate of such conditions in the US has tripled in the past decade. It may be linked to environmental factors, genetics or changes in food manufacturing.

While there has been a 377 percent increase in food allergies, peanuts, tree nuts and seeds came across as foods causing severe allergic reactions. But data showed that a third of all allergies were triggered by unknown foods, which led experts to believe that western diet may be responsible.

Studies in the past have found that food allergies are more prevalent among the urban population but rural areas have seen a faster growth in such cases in the past decade. The report also points out how boys are more affected by them than girls.

According to CNN, the rise in income globally has led to people incorporating more meat and calories in their diet. This high intake of over-refined sugar, red meat and preservatives found in junk food is described as western diet.