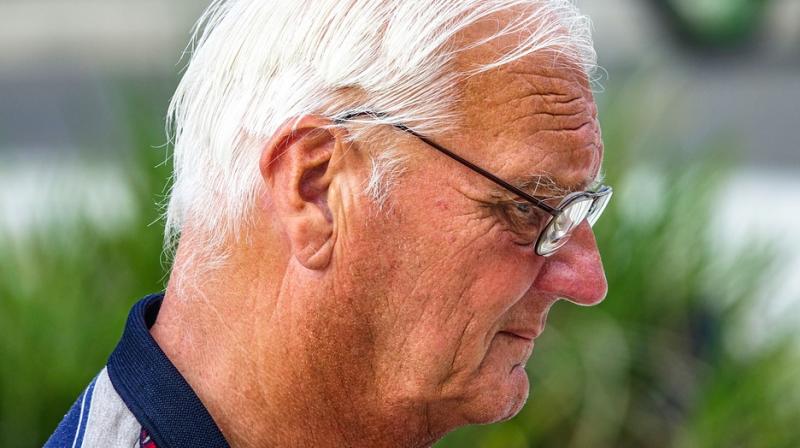 Washington: People, especially men, suffering from sleep disorder are at increased risk of developing Parkinson's disease or dementia when they grow, warns a recent study.

Researchers from Aarhus University discovered that patients with the RBD sleep behaviour disorder lack dopamine and have a form of inflammation of the brain, which indicates that they are at increased risk of developing Parkinson's disease or dementia when they grow older. The study showed that patients suffering from RBD have a risk of developing Parkinson's disease or dementia in the future, because they already suffer from a lack of dopamine in the brain.

Parkinson's disease occurs precisely because the group of nerve cells in the brain that produce dopamine stop working. The RBD sleep disorder is characterised by disturbances in the part of sleep where dreams take place.

Healthy people are relaxed and lie still during dream sleep, while people suffering from RBD live out their dreams so that while sleeping they can hit out, kick and shout. A researcher Morten Gersel Stokholm said these patients have an inflammation of the brain in the area where the dopamine-producing nerve cells are found.

"The idea is for this knowledge to be used to determine which patients with the sleep disorder will later develop Parkinson's disease and at the same time, this is also knowledge that can help to develop drugs which can stop or slow the development of the diseases," explained Stokholm.

According to researchers, the sleep disorder which most often affects persons aged 50-70, and more frequently men than women. The team analysed 7,300 Parkinson's disease patients in Denmark.

The findings are published in the neurological journal The Lancet Neurology.