Study claims paracetamol when taken during pregnancy altered the development of the reproductive systems of female offsprings. 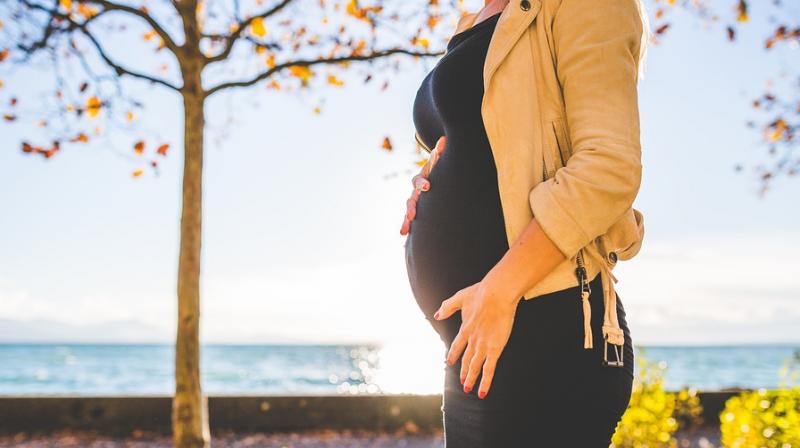 Washington: Although paracetamol is considered safe for mothers-to-be, a study has recently warned that pregnant women should think twice before popping these pills as it may impair the fertility of their female offsprings.

The findings indicated that paracetamol when taken during pregnancy altered the development of the reproductive systems of female offsprings. Paracetamol, or acetaminophen, is an over-the-counter treatment for pain relief that is commonly taken by pregnant women worldwide.

Study author Dr. David Kristensen and colleagues from Copenhagen University Hospital conducted three individual rodent studies to evaluate the effect of paracetamol taken during pregnancy on the development of the reproductive system in female offspring.

The results indicated that the rodents, who were given paracetamol during pregnancy at doses equivalent to those that of a pregnant woman may take for pain relief, produced female offspring with fewer eggs. This means that in adulthood, they have fewer eggs available for fertilisation, which may reduce their chances of successful reproduction, particularly as they get older.

Dr Kristensen said, "Although this may not be a severe impairment to fertility, it is still of real concern since data from three different labs all independently found that paracetamol may disrupt female reproductive development in this way, which indicates further investigation is needed to establish how this affects human fertility."

However, establishing a link between paracetamol taken by mothers during pregnancy and fertility problems much later in the adult life of the child will be difficult. He stated, "As scientists, we are not in the position to make any medical recommendations and we would urge pregnant women in pain to consult with their general practitioner, midwife or pharmacist for professional advice."