Night showers may be better for your skin, body clock than morning bath

A Harvard study backs those who swear by refreshing morning showers and their ability to lower stress while boosting creativity. 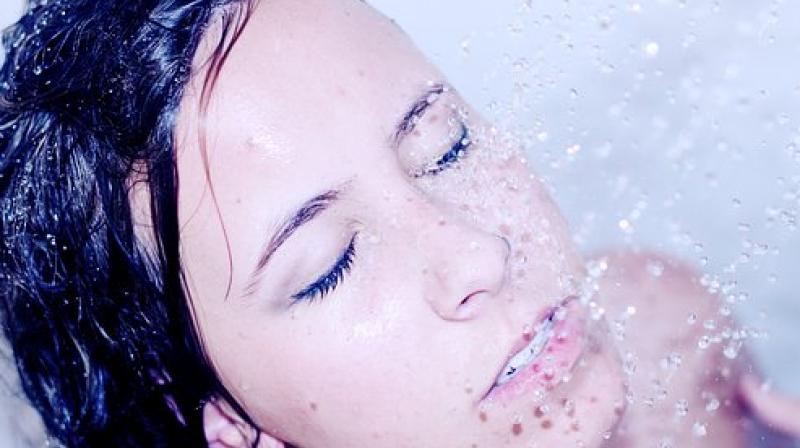 When it comes to showering people are divided in to two camps: those who love to take a refreshing shower in the mornings and those who look forward to a relaxing one right before bed.

Experts have revealed that both kinds have pros and cons.

While a nice warm shower at night washes off the dirt and muck of the day which can cause irritated skin, it also helps regulating the body's temperature and helps one sleep better.

The body cools down as bedtime comes closer.

Sleep expert Dr Janet Kennedy said to the New York Times, "Showering artificially raises the temperature again and allows for a faster cool down, which seems to hasten sleep."

A Daily Mail article suggested that taking a shower at least 90 minutes before bedtime can relieve stress as it reduces cortisol levels.

A New York-based dermatologist, Dr Samer Jaber, said in the same article that washing up at night also helps skin to regenerate better.

When we sleep, the skin sheds and builds new cells, a full-body shower helps get rid of the dead skin cells and helps the skin do its job.

The dermatologist advised to at least wash your face, if you don't have the energy to shower.

A Harvard study backs those who swear by refreshing morning showers and their ability to lower stress while boosting creativity.

Study author and Harvard psychology lecturer Dr Shelley Carson said to the Daily Mail, "Your cognitive processes relax, renew, and regenerate, and your ideas and solutions will effortlessly present themselves."

Although for men and women who shave, Dr Jaber gives some important advice, "It might be better to shower first thing in the morning before shaving because the warm water can decrease ingrown hairs."

Whatever it is that you prefer, a shower in the morning or night is harmless as long as you don't spend more than 10 minutes under hot water as it strips the skin of its natural oils.