One child required emergency surgery to remove a piece of the broken toy. 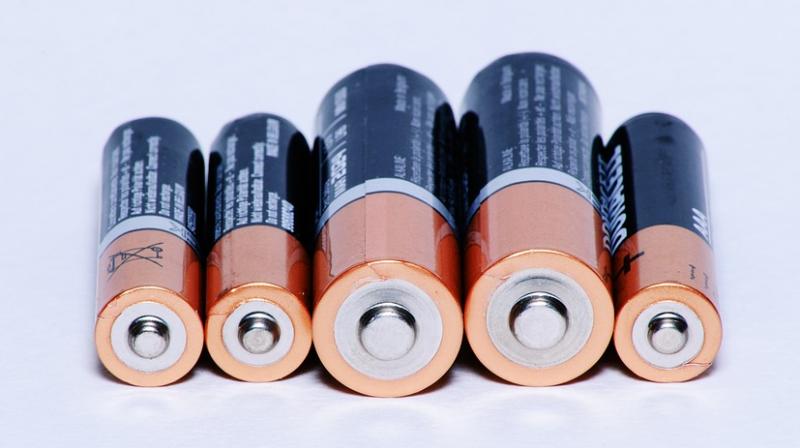 The fidget spinner is a toy made of metal or plastic and consists of a central bearing surrounded by three arm-pods, which rotate around the center. Some types of fidget spinners include light emitting diodes (LED) that run on button batteries. A new report details two cases in which young children suffered burns to the esophagus after ingesting batteries from the toys.

“After treating our 4-year-old patient with significant injury (from) ingestion of a fidget spinner disc containing a button battery, we were immediately of the mindset that this was an important advocacy opportunity because of how common this toy is in households with kids of all ages, and how poorly marked many of the toy’s packaging is regarding any warnings,” Dr. Yoseph Gurevich told Reuters Health in an email.

“We were also wondering if anyone else at other medical centers around the country has seen ingestion injuries from fidget spinners. Once we connected with our colleagues in Denver, Colorado, who also had a child with a similar injury, we knew this needed to reach the medical and lay public communities,” said Gurevich, who is a pediatric gastroenterologist at Steven & Alexandra Cohen Children’s Medical Center in New Hyde Park, New York.

Reports of isolated non-ingestion injuries related to use and misuse of fidget spinners had already led the U.S. Consumer Product Safety Commission (CPSC) to issue formal public safety tips related to its use, said Gurevich.

“However, the focus was not particularly on ingestion risk, which is the most dangerous risk of any related to this toy if there is a button battery involved,” he said.

Gurevich and his colleagues described the two children’s cases in the Journal of Pediatric Gastroenterology and Nutrition.

One child swallowed the central disk cap of a broken fidget spinner, including a small button battery, while the other youngster swallowed a battery released from a damaged disk.

One child required emergency surgery to remove a piece of the broken toy, including a one-inch button battery, and remained in the hospital for nearly three weeks.

“Any toy, and just as important any household object, that is powered by a button battery can be dangerous in the hands of children,” Gurevich said.

Many battery ingestions in small children occur after a battery is dislodged from a product not intended for children, such as a watch, hearing aid, or adult electronic device, said Gurevich.

“It is important for caregivers to evaluate what objects around the house are not intended for child use, but could be reached by kids and lead to accidental ingestion,” he said. “If it is in the house and not in a locked cabinet or drawer, children will find it.”

With toys, it’s important to check the compartment housing the battery to make sure it is completely secure and the battery cover is tight, without chance of being removed by the child, said Gurevich.

Dr. Athos Bousvaros, a pediatric gastroenterologist at Boston Children’s Hospital who coauthored an editorial published with the report, told Reuters Health by phone, “Most button batteries have warnings, they’re difficult to open up and people are aware of them. But it sounds like with these cases of fidget spinners, the spinners were easy to break, the batteries were inside, (and) there wasn’t any warning about the battery.”

A swallowed battery could potentially tear a hole in the esophagus connected to the aorta, and the child could bleed to death, said Bousvaros.