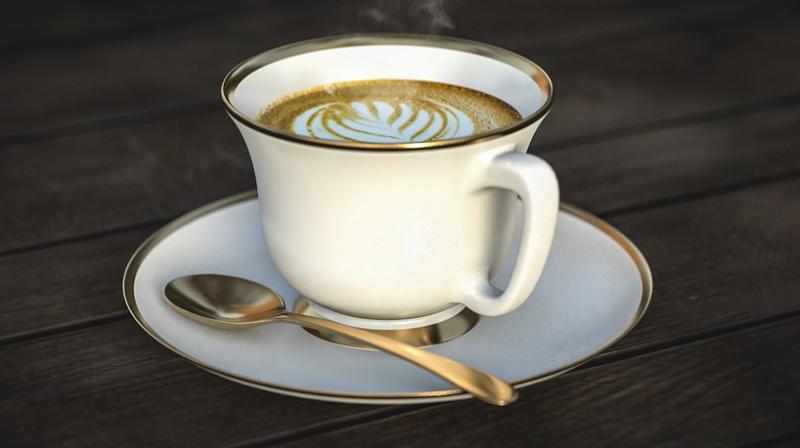 A combination of cocoa and caffeine is the best method to increase attention span among students. (Photo: Pixabay)

New York: Coffee lovers, rejoice! Drinking a cup of coffee and chocolate brewed together may improve your attention span, a new study has claimed.

Researchers, including those from University of Georgia in the US, studied the acute effects of brewed cocoa consumption on attention, motivation to perform cognitive work
and feelings of anxiety, energy and fatigue."Cocoa increases cerebral blood flow, which increases cognition and attention. Caffeine alone can increase anxiety.This particular project found that cocoa lessens caffeine's anxiety-producing effects - a good reason to drink mocha lattes!" said Ali Boolani of Clarkson University in the US.

Participants were made to consume brewed cocoa, cocoa with caffeine, caffeine without cocoa, and a placebo with neither caffeine nor cocoa.They were then asked to do tests to evaluate both cognitive tasks and mood.Participants were asked to watch as letters flashed across a screen and note when an 'X' appeared after an 'A.'They also had to point out when odd numbers appeared sequentially, and they were required to do subtraction.

"The results of the tests are definitely promising and show that cocoa and caffeine are good choices for students and anyone else who needs to improve sustained attention," said Boolani. The study was published in the journal BMC Nutrition.