Half of cancer risk factors in China modifiable: report

The leading cause of death in China is cancer. 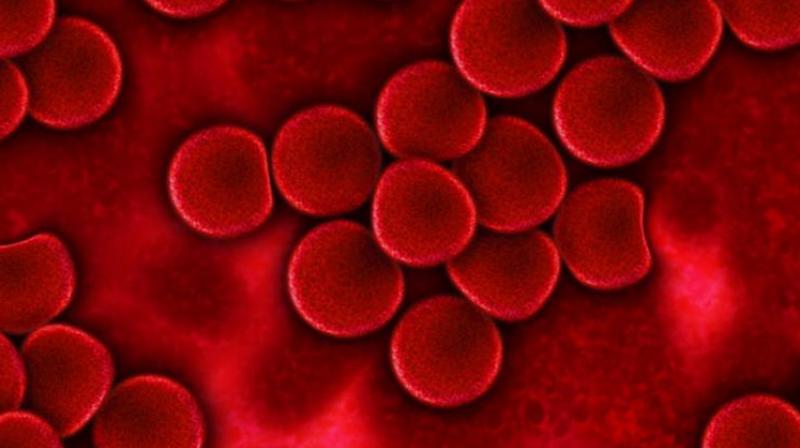 New Delhi: It has been revealed in a new report that half of all the cancer deaths in men, in 2013 in China, and more than a third of those in women were regarded as being caused by potentially modifiable risk factors such as smoking, alcohol, nutrition, weight, physical activity and infections.

The leading cause of death in China is cancer, with 4.3 million new cases and 2.8 million deaths estimated to occur each year. That burden is expected to increase in the coming decades because of aging of the population as well as changes in lifestyle that increase cancer risk, such as excessive calorie intake and physical inactivity.

They stated, "Our findings reinforce the need for broad implementation of known interventions and the development of new strategies to reduce exposures to established (smoking and carcinogenic infections) and emerging (alcohol drinking, excess body weight, and physical inactivity) risk factors in the country."

The study appears in Annals of Oncology, and concludes that effective public health interventions to eliminate or reduce exposure from these risk factors can have considerable impact on reducing the cancer burden in China.