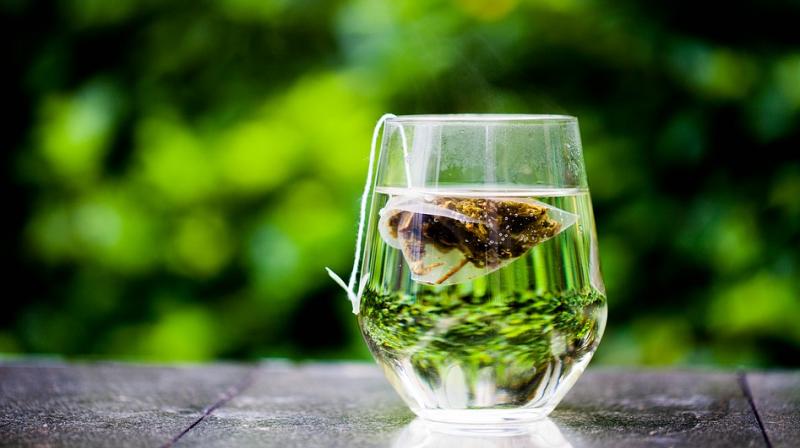 Green tea has always been a favourite among dieters and is known for its metabolism-boosting capabilities (Photo: Pixabay)

A new study now claims that drinking green tea helps in both weight loss and boosts brain function as well. A favourite beverage among dieters, it is often touted for its metabolism boosting qualities.

Now, a study carried on mice, appears to confirm that the drink can have a transformative effect in just a few months.

The researchers also concluded that it also betters cognitions and memory tests.

Results reveal that the mice fed just a high fructose diet had significantly higher body fat than those who were also given EGCG or a standard diet.

The findings were published in The FASEB Journal.