Life   Health  07 Sep 2017  Heartbroken woman finds out her baby bump was a cyst that killed the child
Life, Health

Ultrasound revealed that the woman was only 6 weeks pregnant and the bump was actually an ovarian cyst which ravaged the womb. 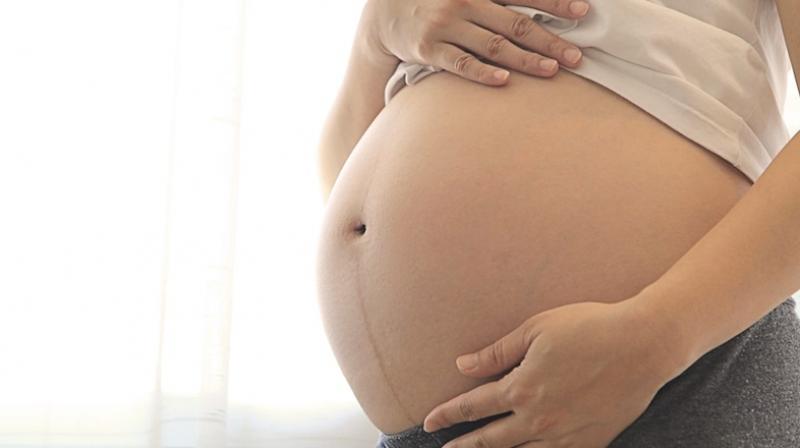 She had to undergo a life saving surgery (Photo: AFP)

Parenthood is an important part of life which many people look forward to, but sometimes lack of medical awareness or unfortunate complications can lead to a tragic turn of events. Pregnancy can be a difficult time for women and a mother needs to be extremely careful to ensure well being of herself and the child.

22-year-old Kirsty Butler was elated after taking a pregnancy test at home when people noticed her bump which was growing quickly. But what the bump actually turned out to be shocked the woman and her husband and resulted in a tragedy.

Since her stomach had grown four times the normal size doctors first thought that Kirsty was 30 weeks pregnant. But ultrasound revealed that she was just six weeks pregnant and the bump was actually a massive ovarian cyst which had ravaged her womb.

The swelling put both Kirsty’s and the child’s lives at risk as she urgently needed a life saving surgery. But while the mother survived, the child died in the womb due to the cyst leaving Kirsty heartbroken.

But despite the unfortunate incident, Kirsty is still hoping to start a family after a fertility test confirmed that she can conceive again.