Severe delivery complications on the rise among pregnant US women

The increasing complication rate is an urgent public health issue. 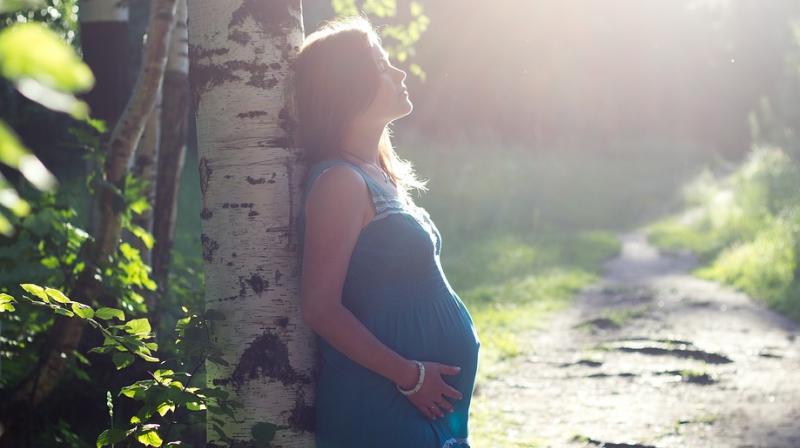 Between 2006 and 2015, rates of severe complications rose by 45 percent overall, according to a report released by the Agency for Healthcare Research and Quality’s Healthcare Cost and Utilization Project (HCUP).

The researchers found that rates of kidney failure, shock, sepsis and ventilator use more than doubled during the 10-year period. Blood transfusions, an indicator of hemorrhage, increased by 54 percent.

Moreover, the highest rates of severe complications occurred in mothers over age 40, as well as those who lived in large urban areas or were poor, uninsured, or on Medicaid. Black and Hispanic women were also more likely to experience severe complications compared with white women.

The increasing complication rate “is an urgent public health issue in this country despite what people might want to believe,” said study coauthor, Megan Hambrick, a program analyst with the Agency for Healthcare Research and Quality. “Our study also highlights significant racial and ethnic disparities.”

The HCUP databases come from hospital administrative data and include information on diagnoses and procedures, patient discharge status and patient demographics, as well as the hospitals’ charges.

The data don’t offer an answer as to why complications are on the rise or why minorities are more at risk. That’s something for future research, experts said.

“The statistics presented are certainly disturbing, and in line with all the recent publicity surrounding this problem around the country,” said Dr. Alan Peaceman, a high-risk obstetrician at Northwestern Medicine in Chicago, who wasn’t involved in the study. “It does not determine, however, the causes of the increase in severe maternal morbidity over the 10-year timespan. On the healthcare side, the rise in the rate of cesarean sections may be contributing to the increase in morbidity. Patient changes that could be factors including increasing rates of obesity and diabetes, older maternal age, and use of infertility treatments.”

The causes are most likely multifactorial, agreed Dr. Andrew Satin, the Dr. Dorothy Edwards Professor and director of gynecology and obstetrics at Johns Hopkins Medicine in Baltimore, Maryland.

As for the increased risk of hysterectomy, that may also be related to C-sections, Satin said. When women have C-sections, they can develop scar tissue, which can cause the placenta to adhere to the uterus, he said. “In a normal delivery, the placenta naturally separates from the uterine wall, he explained. “When there is scar tissue sometimes the placenta doesn’t come out or it comes out in pieces. That can lead to hemorrhage, at which point a hysterectomy can be life-saving.”

The situation can be improved with the implementation of safety packages and guidelines and with greater access to care for pregnant women, Satin said. Hospital staff need to be prepared for emergencies, he added. For example, “you should have a hemorrhage cart that’s stocked with the devices and medications commonly used,” Satin said. “And there should be a team that’s used to dealing with massive hemorrhages. And a checklist on the wall, so nobody forgets what to do.”

The fact that other countries have lower rates of maternal complications means that the situation can be improved, Satin said. “I believe we can do better and we should do better.”