Asthma can be triggered by allergies 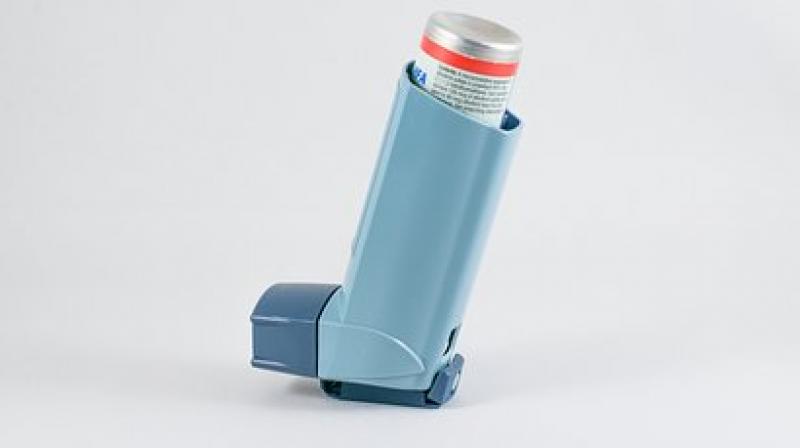 Washington: Allergies are one of the most common chronic diseases which can increase the risk of asthma in an individual if serving severely, found researchers. The number of allergic diseases increases the risk of adult-onset asthma especially in individuals born after 1940, according to a study published in the 'Allergy' journal.

Approximately one in ten Finns suffer from asthma. It is one of the most common chronic illnesses in Western countries. Allergy is a risk factor in childhood asthma but its significance to adult-onset asthma is not precisely known.

A collaborative population-based study of the universities of Helsinki and Tampere interviewed 1,205 recently diagnosed asthmatics and 2,050 matched controls. The subjects were between 31 and 71 years of age. They were questioned about the occurrence of allergic rhinitis and conjunctivitis as well as atopic dermatitis.

At least one allergic disease resulted in a 3.5-fold risk of adult-onset asthma in the under-50s age group, while for 50-62-year-olds the risk was 2.4-fold and in over 62-year-olds only 1.7-fold. "The link between allergic diseases and asthma has strengthened in our population born after 1940. The cause for this phenomenon may be the radical decrease of microbial diversity in our living environment," said Sanna Toppila-Salmi, a docent at the University of Helsinki.

The research result may also be partly due to asthma with an onset later in life being less associated with allergy. Discovering precise mechanisms is challenging since data relating to the early living environment of the adult population is incomplete. "According to another recent Finnish study, adult-onset asthma is more likely among women and family background is a major risk factor," said, one of the researchers of the study, Toppila-Salmi.