Cancer is a leading cause of death worldwide, and the prevalence of obesity has more than doubled during the past generation. 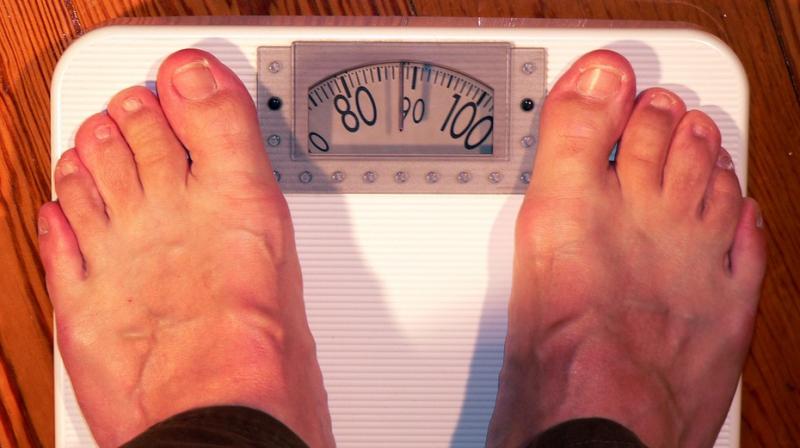 Cancer is a leading cause of death worldwide, and the prevalence of obesity has more than doubled during the past generation. (Photo: Pixabay)

Severely obese people who undergo surgery to shed excess pounds may have lower odds of developing cancer than they would without the operations, a recent US study suggests.

Researchers examined data on almost 89,000 extremely obese patients, including roughly 22,000 who had what’s known as bariatric surgery to lose weight between 2005 and 2014. After an average follow-up of 3.5 years, 2,543 people got diagnosed with cancer.

Compared to people who didn’t have bariatric surgery, patients who did were 33 percent less likely to develop any type of cancer during the study. They also had 40 percent lower odds of being diagnosed with tumors that are associated with obesity.

“Lowering the risk of cancer is just another reason to consider bariatric surgery for the treatment of obesity,” said lead study author Dr. Daniel Schauer of the University of Cincinnati College of Medicine.

“There are many other good reasons to have bariatric surgery including improvements in diabetes and high blood pressure,” Schauer said by email. “It has also been shown to improve life expectancy for obese patients.”

Cancer is a leading cause of death worldwide, and the prevalence of obesity has more than doubled during the past generation. People who are obese have a greater risk of developing and dying from several types of cancer including malignancies of the breast, ovary, kidney, pancreas, colon, rectum and bone marrow, previous research has found.

Obese people often struggle to shed excess pounds or keep weight off when they do lose it. Lifestyle changes such as following a healthy diet and getting regular exercise can often help in the short-term but fail to produce lasting results, particularly among people who have more than 100 pounds to lose before reaching a healthy weight.

More than half of bariatric surgeries done today use what’s known as sleeve gastrectomy, which reduces the stomach to the size of a banana, according to the American Society for Metabolic and Bariatric Surgery. People are typically advised to eat portions about the size of a shot glass after the operations.

In the current study, only about 27 percent of surgery patients had sleeve gastrectomy procedures. The majority had what’s known as gastric bypass surgery, which staples the stomach to create a pouch the size of a walnut and reroutes part of the small intestine.

More than 80 percent of patients in the study were women. The study was done at five sites operated by Kaiser Permanente in California, Oregon, Colorado and Washington.

With bariatric surgery, women who had gone through menopause had 42 percent lower odds of developing breast cancer than women who didn’t have operations. Women who had surgery were also 50 percent less likely to have endometrial cancer.

When researchers looked at men and women separately, however, they didn’t find any link between bariatric surgery and cancer risk in men.

One limitation of the study is that the average follow-up period was too brief to capture many cancers that can take years to develop, making it possible that the results underestimate the impact of bariatric surgery on cancer risk, researchers note in the Annals of Surgery.

The optimal amount of weight loss for reducing cancer risk is also unclear, said Dr. Bruce Wolfe, a researcher at Oregon Health and Science University in Portland who wasn’t involved in the study.

But only about 2 percent of severely obese people get bariatric surgery each year, and the study results suggest more people might benefit from the operations, Wolfe said by email.

“This study clearly shows that cancer risk can be reduced by weight loss,” said Dr. Graham Colditz, a researcher at Washington University School of Medicine in Saint Louis who wasn’t involved in the study.

“Choice of approach to weight loss should balance the underlying risk of cancer and the level of obesity,” Colditz said by email.