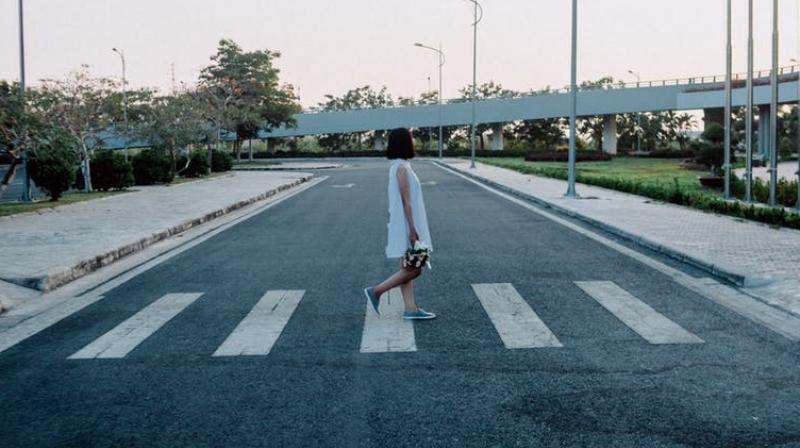 Washington: A study states that more physical activity and higher intensities of exercise could decrease the risk of death in older women from any cause.

Moderate to vigorous intensity physical activity (e.g. brisk walking) was associated with 60-70 percent lower risk of death at the end of the four-year study among the most active women, compared to the least active.

This is one of the first studies to investigate physical activity, and a clinical outcome, using the newer generation triaxial wearable devices which have increased sensitivity to recognize physical activity and are capable of more precise measurements than the previously used uniaxial devices, or studies relying on self-reports only. "We used devices to better measure not only higher intensity physical activities, but also lower intensity activities and sedentary behavior, which has become of great interest in the last few years," stated I-Min Lee, MBBS, ScD.

Data were analyzed from 16,741 participants (average age 72) from the Women's Health Study who wore the device for at least 10 hours a day, on at least four out of seven days. Light physical activity, such as slow walking, was not associated with lower death rate during the study. Researchers note that light activity may be beneficial for other health outcomes not reported in this paper.

The findings have been published in Circulation.