Read on to find out more. 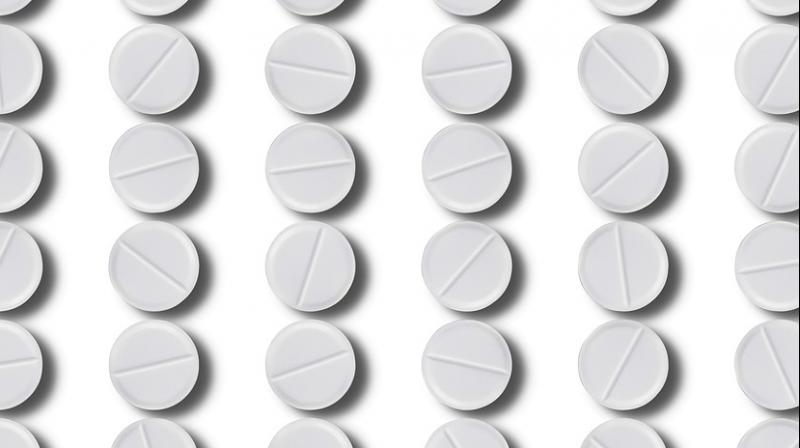 Drugs prescribed to heart patients could reduce risk of cancer, according to a report by the Daily Mail.

Warfarin is a drug that is taken by millions of people around the world to prevent blood clots formation.

"Warfarin sodium is the most used anticoagulant worldwide and is prescribed to 5% to 10% of the adult population in Western countries for a range of indications, including atrial fibrillation, prosthetic heart valves, and venous thromboembolism," study's lead author Professor James Lorens of the University of Bergen told the Daily Mail.

Those who have experienced a stroke or heart attack are often prescribed the drugs. However, a new study conducted in Norway found it might also reduce risk of cancer.

"Warfarin, used by millions of adults worldwide, may be associated with lower cancer incidence across a broad range of [cancers]," he explained.

Scientists are still trying to understand how the drug fights cancer. One possible theory is that warfarin "boosts the immune system's ability to stop tumours developing and growing in the first place," the report revealed.

However experts warn people not to take the drug if they haven't been prescribed it as warfarin can cause dangerous side effects like brain haemorrhages.

The findings were originally published in the JAMA Internal Medicine journal.