Risk of premature death lowered in older women through exercise 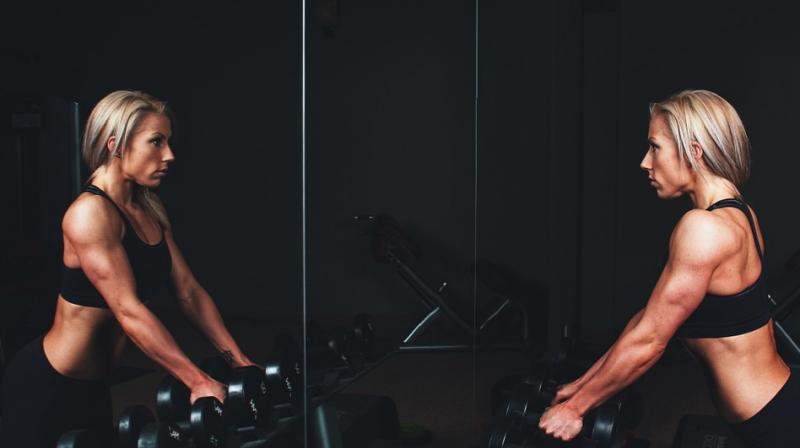 Researchers followed the participants for more than two years on average. (Photo: Pixabay)

Older women who get more moderate to vigorous physical activity may be less likely to die prematurely than their counterparts who don’t get much exercise, a US study suggests.

The study involved more than 17,700 women with an average age of 72 who were asked to wear accelerometers every day for a week. Researchers followed the participants for more than two years on average. During this time, 207 women died.

When the researchers sorted women into four groups from most to least active, they found those who got the most moderate to vigorous physical activity, such as brisk walking, were up to 70% less likely to die during the study period. Getting more low-intensity activity, however, didn’t appear to influence the odds of death.

“The fact that physical activity lowers the risk of premature mortality is not a new fact - we have many studies showing this,” said lead study author I-Min Lee of Harvard Medical School and Brigham and Women’s Hospital in Boston.

“However, previous studies have primarily relied on self-reported physical activity, and self-reports tend to be imprecise,” Lee said by email.

Accelerometers and other activity trackers are more reliable ways to examine the connection between longevity and exercise habits because they offer a more accurate picture of how much time people devote to exercise as well as how hard they work out and how much time they’re sedentary in a typical day.

The accelerometers used in the current study could measure activity along three planes: up and down, front to back and side-to-side. This can help researchers see not just if people are moving, but the intensity of their movements.

Half of the participants spent at least 28 minutes in moderate to vigorous physical activity on an average day, or around 196 minutes a week.

Even though some previous research has linked excessive sedentary time to a higher risk of premature death, the current study didn’t find an association between these two things.

It’s possible that the study results might not reflect what would happen for all older adults because these participants were avid exercisers, said Dr. David Alter, a researcher at the University of Toronto who wasn’t involved in the study.

“This study examined a healthy active group of women where we might have not expected to see any deleterious effects from sedentary behavior,” Alter said by email. “Had the researchers explored very sedentary non-exercise avid individuals, the results might have been (different).”

Even so, the findings add to a large body of evidence already linking moderate to vigorous physical activity to a lower risk of premature death, said Keith Diaz, a researcher at Columbia University Medical Center in New York who wasn’t involved in the study.