Drug resistant superbugs are killing 33,000 in Europe each year

Analysis by European Centre for Disease Prevention and Control (ECDC) found impact of drug-resistant infections had increased since 2007. 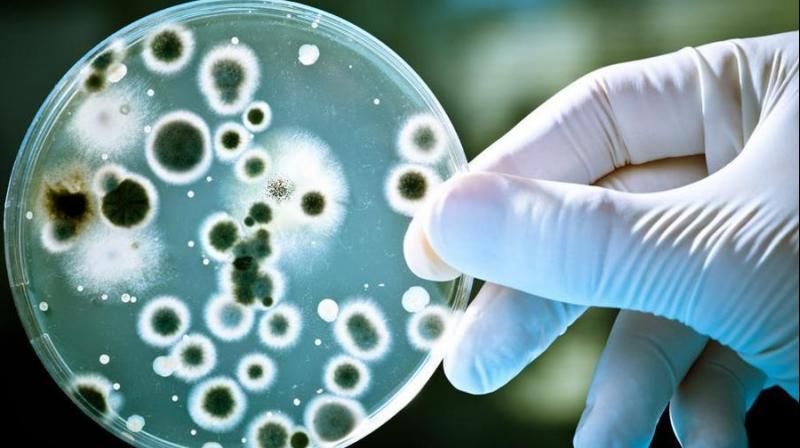 Specialists estimate that around 70 percent of bacteria that can cause infection are already resistant to at least one antibiotic that is commonly used to treat them. (Photo: AFP)

London: Superbug infections resistant to multiple antibiotics kill around 33,000 people a year in Europe, health experts said on Monday, and the burden of these diseases is comparable to that of flu, tuberculosis and HIV combined.

An analysis by the European Centre for Disease Prevention and Control (ECDC) found the impact of drug-resistant infections had increased since 2007, with concerning rises in cases of bugs resistant to even the most powerful, last-resort antibiotics - including a class of drugs known as carbapenems.

“This ... is worrying because these antibiotics are the last treatment options available,” the ECDC said in a statement. “When these are no longer effective, it is extremely difficult or, in many cases, impossible to treat infections.”

Specialists estimate that around 70 percent of bacteria that can cause infection are already resistant to at least one antibiotic that is commonly used to treat them.

This has made the evolution of “superbugs” that can evade one or multiple drugs one of the biggest threats facing medicine today.

The ECDC study, published in the Lancet Infectious Diseases journal, focussed on five types of infections caused by antibiotic-resistant bacteria in the European Union and in the European Economic Area (EU/EEA).

It found that around 75 percent of the burden of superbug disease is due to infections contracted in hospitals and health clinics - known as healthcare-associated infections (HAIs).