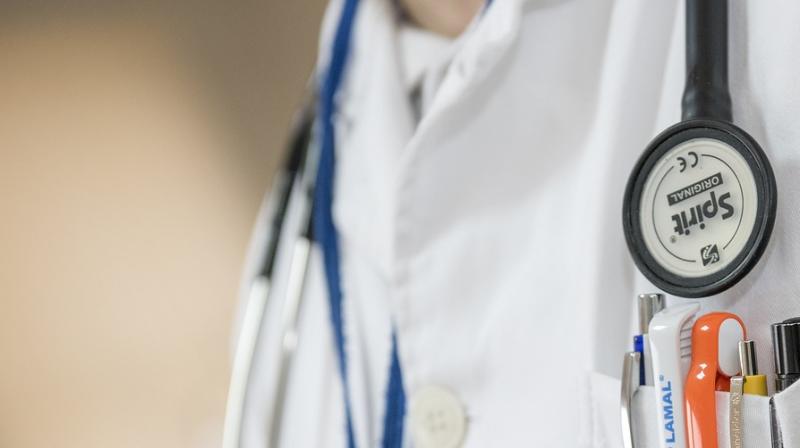 Cystic fibrosis, a genetic condition that affects about 70,000 people worldwide, is characterised by a build-up of thick, sticky mucus in patients' lungs. There, the mucus traps bacteria, causing patients to develop frequent lung infections that progressively damage these vital organs and impair patients' ability to breathe.

A recent study led by researchers at Children's National Health System shows that it's impossible to predict solely from dosing regimens which patients will achieve therapeutically meaningful antibiotic concentrations in their blood. The findings were published online in the Journal of Pediatric Pharmacology and Therapeutics.

These infections, which cause a host of symptoms collectively known as pulmonary exacerbations, are typically treated with a combination of at least two antibiotics with unique mechanisms. One of these drugs is typically a Beta-lactam antibiotic, a member of a family of antibiotics that includes penicillin derivatives, cephalosporins, monobactams and carbapenems.

In addition, all the patients underwent pulmonary function tests at the start of their exacerbations and about once weekly until their antibiotic therapy ended.

Using the data points, the researchers constructed a model to determine which patients had achieved therapeutic concentrations for the bacteria found in their respiratory secretions. They then correlated these findings with the results of patients' pulmonary function tests. Just 47 per cent of patients had achieved therapeutic concentrations. Those who achieved significantly high antibiotic exposure had more improvement on their pulmonary function tests compared with patients who didn't.

Paradoxically, they discovered that although each patient received recommended antibiotic doses, some patients had adequately high serum antibiotic concentrations while others did not.

Another way to ensure patients receive therapeutically meaningful levels of antibiotics is to develop new models that incorporate variables such as age, gender, and creatinine clearance--a measure of kidney function that can be a valuable predictor of metabolism--to predict drug pharmacokinetics.