Workplace frustration reduced by swimming for one hour

The findings indicated that burning an additional 587 calories can reduce the harmful effects of mistreatment. 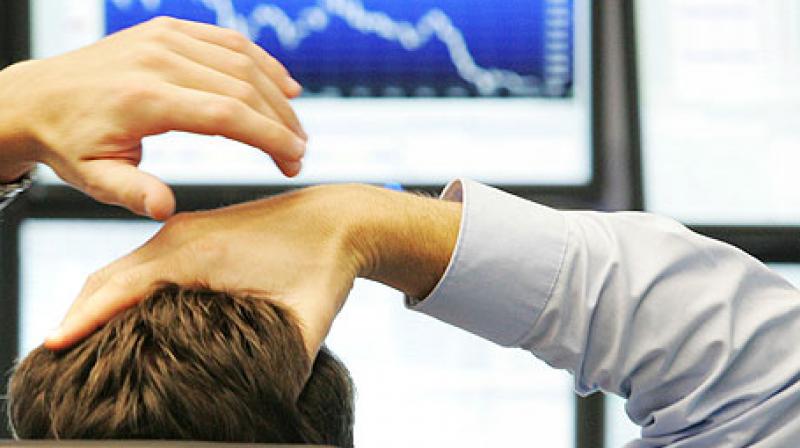 They concluded that sleep and exercise are intervention points that can be leveraged to prevent the spread of harmful behaviour (Photo: AFP)

Washington: Is your boss stressed at the max and making things miserable for you?

Keep calm and go for an hour of swimming or a brisk walk for 90 minutes to prevent the irritation of bad day from spilling over into your home. A study appeared in the journal of Applied Psychology.

Researchers from University of Central Florida in the US found the employees who recorded an average of more than 10,900 steps each day were less likely to perpetuate abuse at home than those recording fewer than 7,000.

"Research shows employees who are mistreated at work are likely to engage in similar behaviours at home," said Shannon Taylor.

"If they've been belittled or insulted by a supervisor, they tend to vent their frustration on members of their household. Our study shows that happens because they're too tired to regulate their behavior," Taylor added.

They tracked 118 MBA students participants' sleep patterns and daytime physical movements with full-time jobs.
They took a survey and then wore activity monitors for a week.

The findings indicated that burning an additional 587 calories can reduce the harmful effects of mistreatment and help in preventing to carry them into the home.

For the average American man, these gains can be achieved with an hour of swimming or a brisk 90-minute walk.

"The findings are particularly compelling given recommendations from the Centers for Disease Control and the American Heart Association to walk between 8,000 and 10,000 steps per day," Taylor said.

They concluded that sleep and exercise are intervention points that can be leveraged to prevent the spread of harmful behaviour.