Team of volunteers in biohazard suits collect bodies to prevent spread of disease. 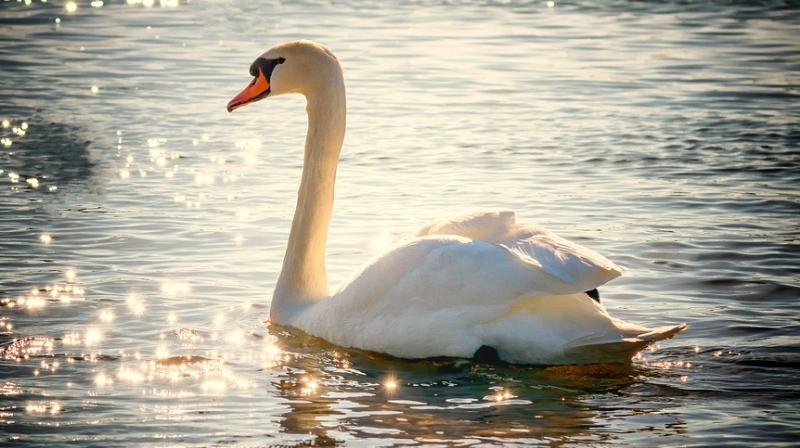 The tolls suggest that around half the estate’s flock has been wiped out. (Photo: Pixabay)

Sadly for the UK Queen, around 40 of her Windsor swans have now been killed by bird flu as volunteers in biohazard suits collected bodies.

The tolls suggest that around half the estate’s flock has been wiped out.

Teams of masked rescuers have been deployed to stop the disease from spreading further.

According to a story done by The Sun, Swan Support volunteers were called in as tests on seven swans revealed the cause was bird flu.

The Queen, known to be a fan of the birds, was left saddened when told at the weekend of the outbreak.

According to Swan Support co-ordinator Wendy Hermon, there was a team of four collecting the bodies.

The strain of bird flu is the H5N6 virus and locals in the River Thames town are shocked.