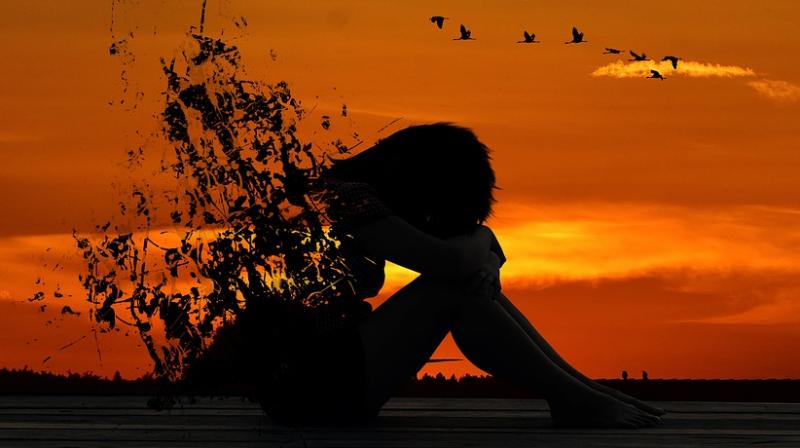 Major midlife adverse events, such as divorce or death of a family member, accelerates ageing in the brain, a study has found.

"Having more midlife fateful life events, particularly relating to divorce/separation or a family death, was associated with advanced predicted brain ageing," said Sean Hatton from University of California, San Diego in the US.

For the study, published in the journal Neurobiology of Ageing, the researchers examined 359 men participating in the Vietnam Era Twin Study of Ageing (VETSA).

They asked participants to tally a list of life-changing events over the past two years, which were compared to a similar measure collected five years previously when they joined VETSA.

The summaries encapsulated stressful midlife events that had occurred in the first two and last two years of the past seven years.

All participants underwent MRI exams and further physical and psychological assessments within one month of completing the most recent self-reports.

The MRIs assessed physiological aspects of the brain, such as volume and cortical thickness - a measure of the cerebral cortex or outer layer of the brain linked to consciousness, memory, attention, thought and other key elements of cognition.

These neuroanatomical measurements were then analysed using advanced software to predict brain age.

Hatton said exposure to chronic stress has long been associated with biological weathering and premature ageing, linked, for example, to oxidative and mitochondrial damage in cells, impaired immune system response and genomic changes.

The researchers said their findings provide a possible link between molecular ageing and brain structure changes in response to major stressful life events.