Team creates neutralising antibody, effective not only against all genetically divergent global HIV-1 strains, but also on latent cells. 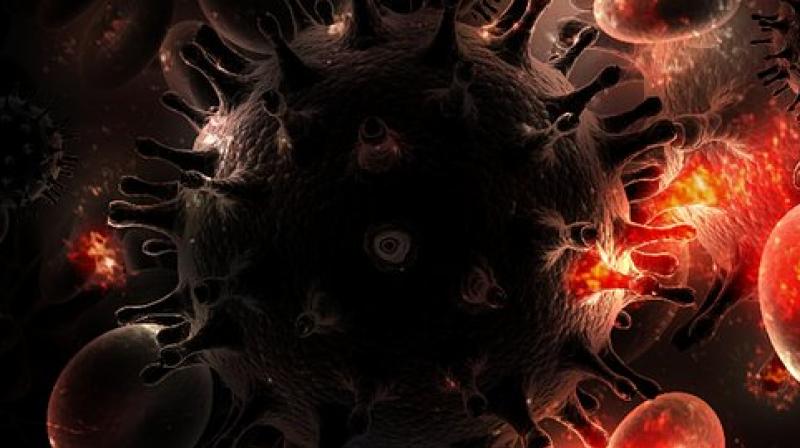 A research team led by scientists at AIDS Institute and Department of Microbiology, Li Ka Shing Faculty of Medicine of The University of Hong Kong (HKU) have invented a universal antibody drug against HIV/AIDS which is another promosing development to eventually developing a cure for HIV.

Published in The Journal of Clinical Investigation, the team engineered a neutralising antibody, universally effective "not only against all genetically divergent global HIV-1 strains tested but also promoting the elimination of latently infected cells in a humanised mouse model."

AIDS remains an incurable disease. In the world, HIV/AIDS has resulted in estimated 40 million deaths while 36.9 million people are still living with the virus. To end the HIV/AIDS pandemic, it is important to discover either an effective vaccine or a therapeutic cure.

There are, however, two major scientific challenges: the tremendous HIV-1 diversity and the antiviral drug-unreachable latency.

Since it is extremely difficult to develop an appropriate immunogen to elicit broadly neutralising antibodies (bnAbs) against genetically divergent HIV-1 subtypes, developing existing bnAbs as passive immunisation becomes a useful approach for HIV-1 prophylaxis and immunotherapy.

Previous studies have investigated the potency, breadth and crystal structure of many bnAbs including their combination both in vitro and in vivo.

Naturally occurring HIV-1 resistant strains, however, are readily found against these so-called bnAbs and result in the failure of durable viral suppression in bnAb-based monotherapy.

To improve HIV-1 neutralisation breadth and potency, bispecific bnAb, which blocks two essential steps of HIV-1 entry into target cells, have been engineered and show promising efficacy in animal models.

Before the publication, tandem bi-specific bnAb has not been previously investigated in vivo against HIV-1 infection.

The accumulated number of HIV-1 infections has more than doubled from 4,443 diagnostic cases in 2009 to 9,091 in 2017, despite the timely introduced combination antiretroviral therapy and prevention interventions in Hong Kong alone.

Currently, the estimated annual cost is over HK$550 millions for antiretroviral drugs alone per year in Hong Kong, not to mention the rising issues of life-long financial burdens, drug toxicity and resistant viruses.

The newly invented universal antibody drug brings the hope to fight these issues. With significantly improved breadth and potency, BiIA-SG will hopefully be the first "Made in Hong Kong" anti-HIV-1 antibody drug for clinical development.