Life   Health  08 Jun 2018  Doctors baffled after pulling out object from boy's nose as it was too big to get inside
Life, Health

They believe that the 15-year-old put smaller objects in his nose which accumulated dust and mucus as they formed a larger one. 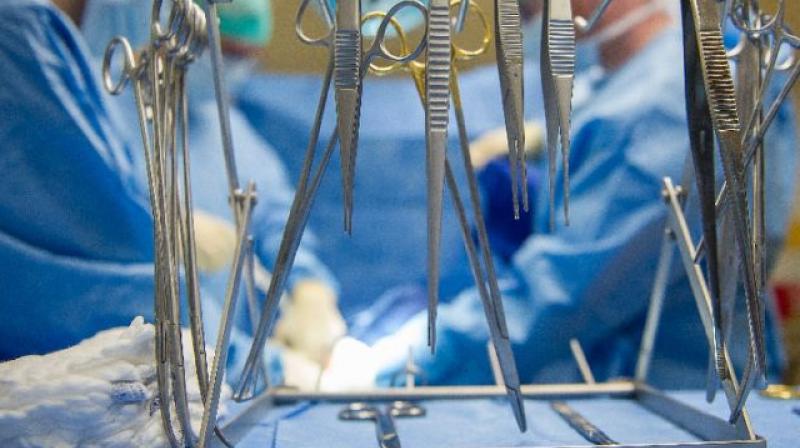 The boy had been complaining of blockage in the nose for five years (Photo: AFP)

Several cases of objects being pulled out of people’s body are reported from time to time, but there are some which can leave everyone baffled. At times the confusion isn’t about removing the object but instead it makes one wonder how they got in there.

In a shocking case, doctors pulled out an unidentified object from a teenager’s nose after it was lodged inside for five years. While the 2.5 cm by 2.5 cm object was found to contain fragments of metallic foil, doctors said it was too big to go inside.

They believe that the 15-year-old put smaller objects in his nose which accumulated dust and mucus as they formed a larger one. There’s also a theory about the mass being stuck in his nose during forceful coughing and vomiting.

He was complaining about blockage and foul smelling discharge for five years after which specialists put a microscope in his left nostril. They noticed pus from one of the three passages in the nasal cavity and were unable to get past it.

CT scan revealed the mass in his left nasal passage which was eroding his septum. The size of the object forced them to push it to his oropharnyx as they later pulled it out of the mouth.