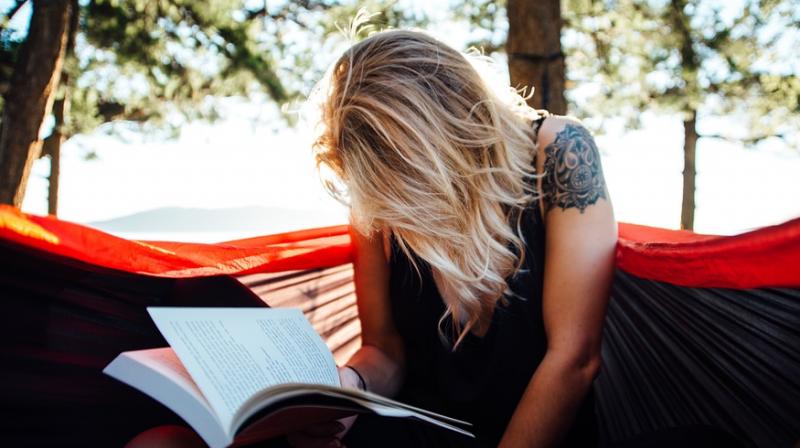 According to the American Academy of Sleep Medicine study, teen girls reported a higher degree of interference of daytime sleepiness on multiple aspects of their school and personal activities than boys.

The study examined whether teen boys and girls report similar negative impact of sleep disturbances on their daytime functioning.

"What was most surprising is the fact that teenage girls reported a higher degree of interference of daytime sleepiness than teenage boys on multiple aspects of their school and personal activities," said co-author Pascale Gaudreault, who is working under the supervision of principal investigator Genevieve Forest. "For example, teenage girls have reported missing school significantly more often than teenage boys due to tiredness, as well as reported having lower motivation in school due to a poor sleep quality."

Study results showed that teenage girls reported more difficulties staying awake during class in the morning, during class in the afternoon, and during homework hours than boys. They also reported feeling too tired to do activities with their friends, missing school because of being too tired, feeling less motivated in school because of their poor sleep, and taking naps during weekends more often than boys.

However, there was no gender difference when it came to using coffee or energy drinks to compensate for daytime sleepiness or for falling asleep in class. "These results suggest that teenage girls may be more vulnerable than teenage boys when it comes to the negative impacts of adolescence's sleep changes," said Gaudreault.

The findings from the study are published in the journal Sleep.