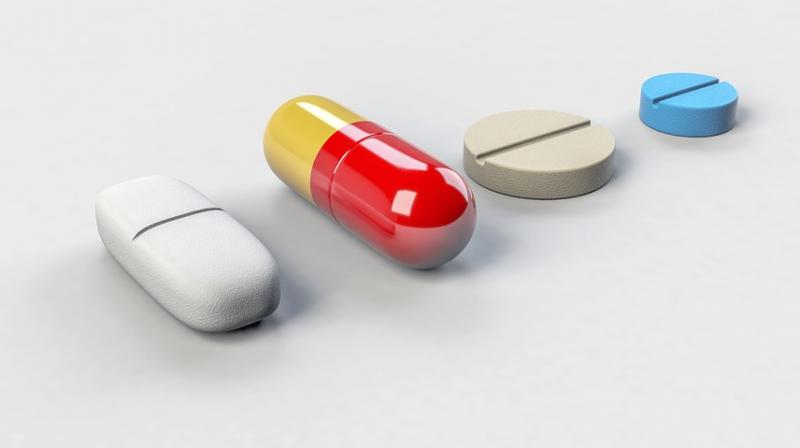 Washington: Instead of using new treatment or medicine, a study has recently found that already available medicines may be repurposed alone or in combination with other drugs to treat people during outbreak of bacterial, viral and related infections.

According to researchers, currently available drugs for various conditions might be repurposed alone or in combination with other drugs to treat infectious diseases. The findings suggested that such a strategy should be pursued because the development of new therapeutics and vaccines usually takes a long time with immense resources.
In addition, the speed of developing new therapies for drug-resistant pathogens has not kept up with the evolution of drug resistance by these pathogens. Drug repurposing is the application of known drugs and compounds to treat new indications.

Lead study author Dr. Wei Zheng, said, "Historically, drug repurposing for outbreaks of bacterial, viral, and related infections has been an underutilized vehicle for discovery of novel interventions due to the limited potential for commercialization. Thus, involvement of non-profit entities in the discovery process for such unmet needs is crucial,"